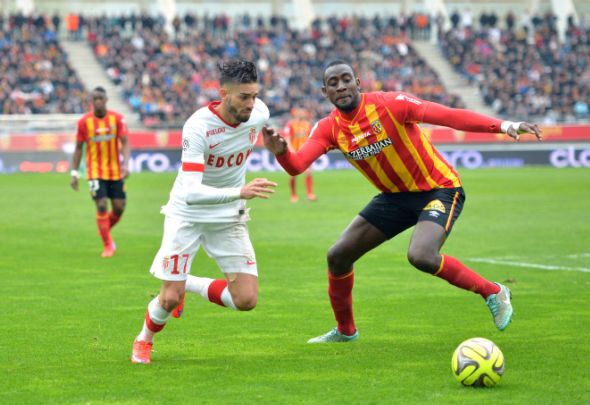 Nottingham Forest have been given a flicker of hope in their pursuit of defender Abdoul Ba as the defender is allegedly not happy with possible destination Blackburn, according to a reliable journalist.

The Sun claim the Championship strugglers are looking to hijack a Blackburn move to sign the 6ft 7in colossus, who is out of favour with Ligue 2 side Lens.

Transfer expert Alan Nixon has now claimed on his personal Twitter account that Ba has become frustrated with Blackburn’s hesitation over a move, after being in England for two days.

Ba’s impasse with Blackburn could allow Forest to steal in and complete a swoop with just two days remaining in the January transfer window.

The 22-year-old is believed to be keen on a move to England, and could now opt to join Forest as Blackburn manager Owen Coyle continues to stall over a move.

Known for his commanding aura in defence, Ba’s aerial ability and strength helps him bully his attacking opposition.

Sitting in 19th, Forest have conceded a huge number of goals this season – 47 goals in just 28 Championship fixtures – keeping an awful three clean sheets all season. Ba could be brought in to plug the leak at the back.

Centre-backs Matt Mills and Damien Perquis have failed to provide the standard required in the Championship to have a successful season, and fresh recruitment is desperately needed to bolster Forest’s defensive ranks. Although untried in England, Ba’s huge presence at the back could prove vital in helping Forest defend set pieces to a better standard as well as providing them with an added goal threat. Forest must move quickly if they are to sign the young defender, with Blackburn still in pole position to sign the 14-time Mauritius international as his contract at Lens enters its final six months.

In other Nottingham Forest transfer news, the Championship giants are eyeing a second Benfica raid for this midfielder.