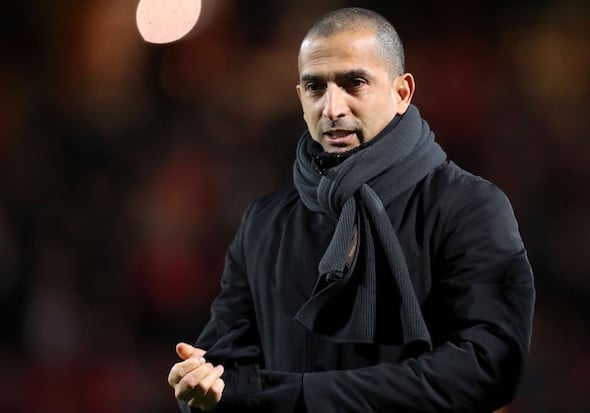 Nottingham Forest are set to announce that rising star Jordan Gabriel has agreed the terms of a new contract, Football Insider can reveal.

The Championship promotion hopefuls are poised to seal a second new deal in quick succession after Joe Worrall penned a four-year agreement yesterday.

A Forest source has told Football Insider that the club have also reached an agreement with Gabriel, 21, over extended terms. 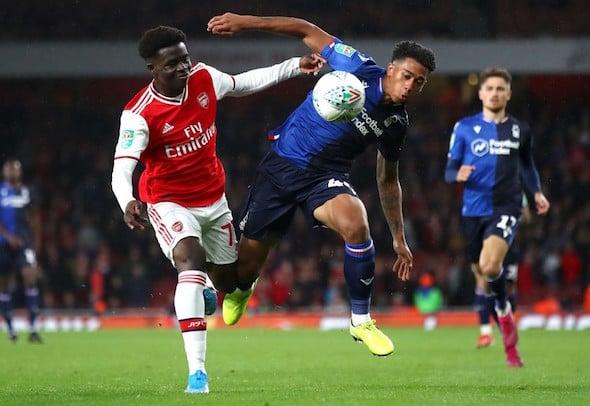 The right-back, who is currently on loan at Scunthorpe United for the rest of the season, is set to sign for two-and-a-half years until the summer of 2022.

It is a demonstration of faith from Forest in the youngster, who has made only one brief senior appearance as a substitute.

The young Englishman has yet to play in a league game for hs parent club, but made his first-team bow in their 5-0 League Cup loss to Arsenal in September.

He has not added to that one appearance but has made an immediate impression at Scunthorpe.

Gabriel has already played four matches for the League Two outfit since signing on 24 January.

Three of those have come in the starting XI in his preferred position of right-back and the other as a half-time substitute. 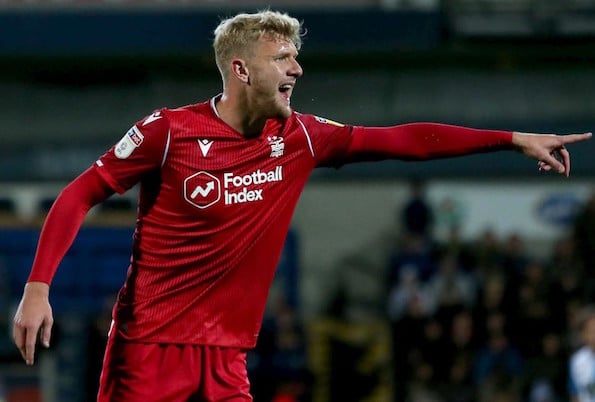 Meanwhile, Forest are next in action on Saturday, when they travel to leaders West Brom for the 12.30pm televised clash at the Hawthorns.

Slaven Bilic’s side have opened up a six-point lead over the chasing pack, who include the Sabri Lamouchi’s team in fifth spot.

In other Nottingham Forest news, it can be REVEALED how the club agreed to transfer player with London club.