The 20-year-old spent the first half of the season on loan at Dutch side Telstar, but that deal is set to be cut short to enable him to head to the City Ground.

A Forest source has told Football Insider that the club are closing in on the capture of McGuane and hope to seal the transfer by tomorrow night. 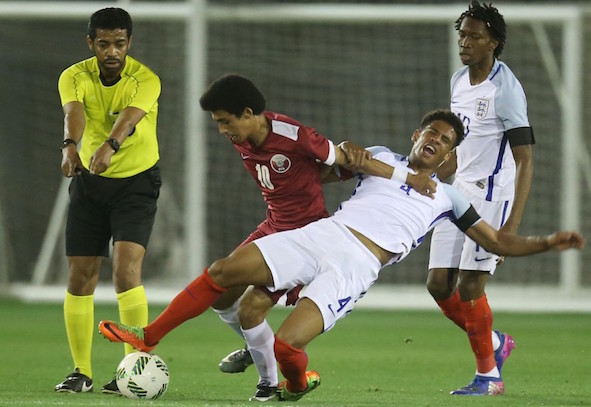 Barcelona are willing to sell McGuane as he has been unable to break into their star-studded first-team since his arrival from Arsenal in 2018.

The England Under-19 cap spent most of his time in Spain playing for the B team of the European giants prior to his move to Telstar last summer.

He has been a regular for the second-tier side, who are managed by ex-Gunners academy chief Andries Jonker.

Forest boss Sabri Lamouchi is keen to strengthen his side’s midfield options before the close of the transfer window and he has identified McGuane as a target capable of making the first-team grade in the future.

McGuane is unlikely to go straight into the senior side with Forest challenging for promotion back to the Premier League. 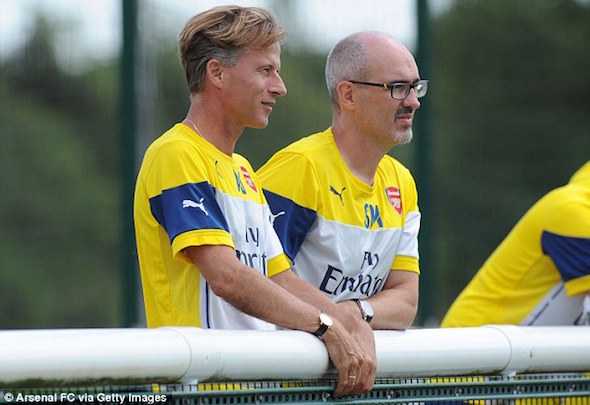 He is expected to initially link up with their Under-23s team.

McGuane came through the ranks at Arsenal and captained their Under-18s side, while he has also represented England at various youth levels.