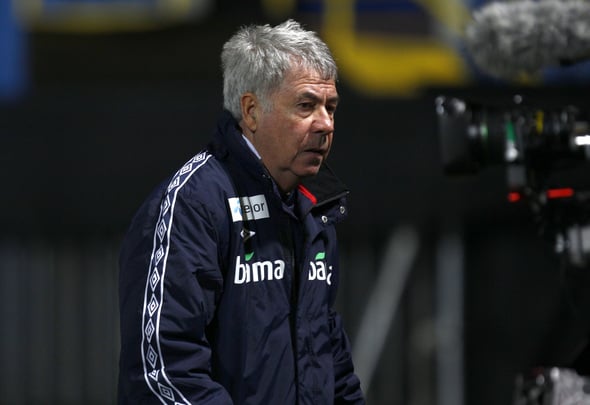 Egil Olsen has revealed that his wife and his dog stopped him from becoming Celtic manager in 1998.

The 75-year-old confirmed that he was close to taking the reins at Parkhead, until he was told he couldn’t move to Scotland by his wife as his dog had to be put in quarantine.

Jo Venglos became the Hoops boss instead of Olsen, who has relived how close he came to taking the job.

“I was very close to signing a five-year contract with Celtic in 1998,” he said, as quoted by the Daily Record.

“I had representatives from the club sitting on my patio at home.

“But it was not possible to have my dog with me in Scotland without it being quarantined, so my wife said no and that was it.”

Olsen was managing the Norway national team at the time of Celtic’s interest, where he had spent eight years in charge and took them to two World Cups in 1994 and 1998.

The Scandinavian nation also rose up to second in the FIFA world rankings at one stage.

A year after his breakdown in talks with Celtic, Olsen became the first Norwegian boss to manage in the Premier League when he took charge of Wimbledon.

His time in England didn’t go well though and after less than a year he was sacked just before they were relegated.

Olsen went on to return to international management with Iraq before going back to Norway where he stayed until 2013 after a four year spell.

In other Celtic news, this 29-year-old has had his say on reports linking him with the Bhoys.