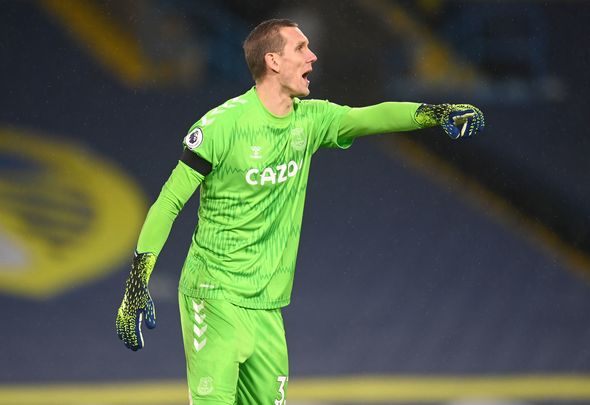 Robin Olsen will drop out of the Everton starting XI when Jordan Pickford returns from injury.

That is according to former Premier League star Noel Whelan, speaking exclusively to Football Insider amid the on-loan Swedish shot-stopper’s recent run in the side.

The 31-year-old has started Everton’s last three matches in all competitions with 26-time England goalkeeper Pickford sidelined with a rib injury. 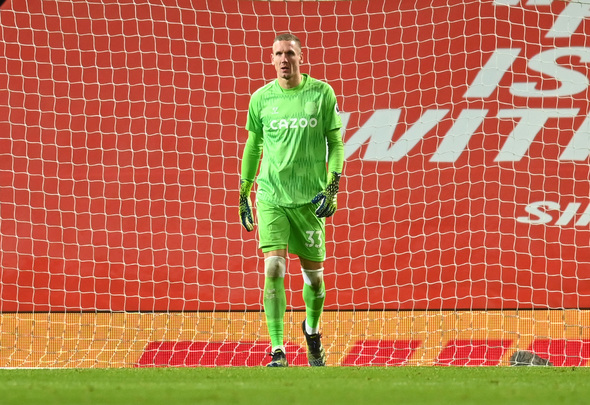 Carlo Ancelotti revealed at his media conference on Friday that Pickford will miss Sunday’s clash against Fulham, with Olsen set to remain in goal.

Olsen has shown occasional signs of brilliance in Pickford’s absence — as well as some shaky moments — but Whelan claims that Ancelotti will not hesitate to reinstate the 26-year-old once fit again.

He told Football Insider assistant editor Russell Edge: “Well I think he’s already stated and always come out, no matter how well another goalkeeper may have played in the previous game that Pickford is his number one and he’s stuck by him.

“I don’t think anything’s going to change there, I think he’ll go straight back into the side. We’ve seen the good, the bad and the ugly, haven’t we, out of Olsen recently.

“I think it makes decisions very easy for managers to make changes when you make hiccups like that. Even if he hadn’t and he’d had great games, I can’t see Pickford not being in the side.

Pickford had started 120 consecutive matches for Everton before Ancelotti dropped him in favour of Olsen in a 2-1 defeat to Newcastle on 1 November.

Speaking before Pickford’s last match on 30 January, the Italian manager confirmed his faith in him despite an error in the previous 1-1 draw against Leicester: “This doesn’t change for me or his team-mates the confidence we have. There is absolutely no problem or doubt in his quality or his motivation.”

In other news, Danny Mills has claimed Everton star has no pace or athleticism but can be brilliant in one position.