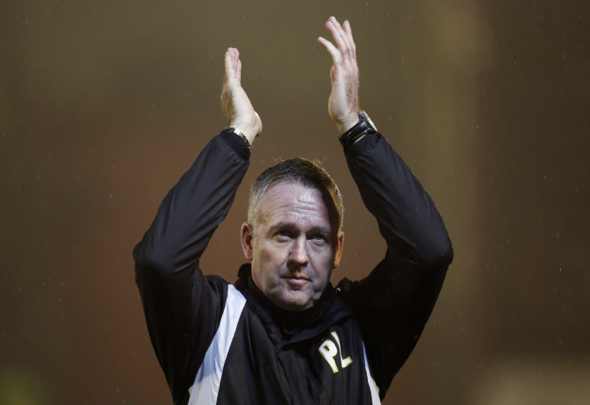 Wolves manager Paul Lambert has revealed that he’s only just met the president of the Fosun International group.

The Chinese conglomerate completed a £45million deal to buy the club from Steve Morgan in July 2016.

However, Lambert has been in charge at Molineux since November and has said in an interview with the Birmingham Mail that he only met Wang Qubin at the match against Chelsea on Saturday.

Fans will certainly be shocked by this revelation as many supporters expect their owners to be in regular contact with their manager, especially one of their own appointments.

Additionally, fans would prefer the people in charge to show the same interest in the team as they do, rather than only making an appearance for big matches such as the Chelsea one and treating the club like a hobby.

Wolves lost 2-0 to Chelsea on Saturday night in front of Qunbin, but Lambert maintains he was happy that he made the journey to the Black Country.

“I met one of our owners (Fosun International president Wang Qunbin) for the first time at the game and it was great that he came over and saw this,” Lambert said.

“I think it’s important for the owners to see the game and see what this place can be like when it’s full.

“If we can get in the Premier League we’ll have many more nights like that.”

Second half goals from Pedro and Diego Costa proved enough for the Premier League leaders to ease their way into the FA Cup quarter finals.

Lambert and his side return to league action on Friday evening when they face a West Midlands derby with Birmingham making the short trip to Wolverhampton.

Wolves are just five points clear of the relegation zone in the Championship but have played two games less than most of the teams around them.

In other Wolves news, Steve Bull delivers his verdict on the club’s FA Cup clash with Chelsea.