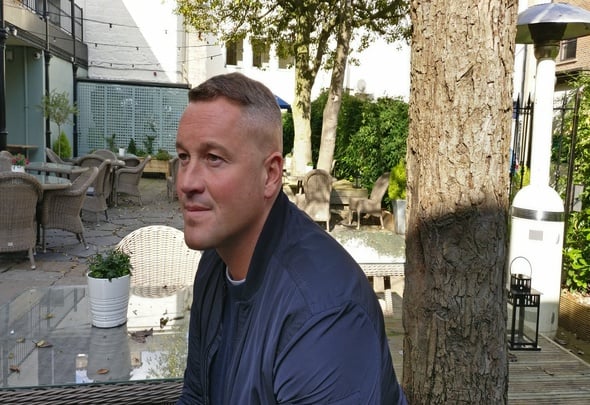 Speaking exclusively to Football Insider correspondent Laura O’Leary, the former England goalkeeper shared it took great mental strength for Martin to stay concentrated on facing Chelsea given it was such a big occasion for him.

The 33-year-old goalkeeper made his Premier League debut, as well as his debut for the Hammers, against the Blues on Saturday. 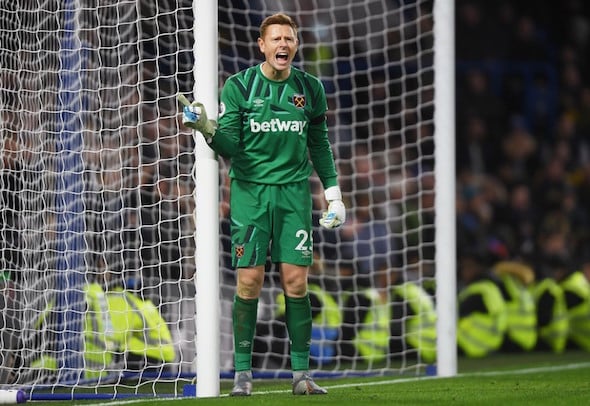 Robinson talking from personal experience claimed people don’t understand how important concentration is for a goalkeeper and shared he used to leave the pitch with banging headaches when he was playing.

When asked if it was an impressive show of mental strength that Martin managed to stay focused against Chelsea, Robinson told Football Insider: “Yeah, he would have been nervous, extremely nervous, it was such a big occasion.

“Concentration is a big thing for a goalkeeper and quite often, people don’t understand, after games you come off with a banging headache as you concentrate so hard and you’re so focused on the game, your concentration levels are a point where you have to blank everything out around you.

“It was a nice part of football, neutral fans and even some Chelsea fans would have found it in their hearts to say it was a nice day.” 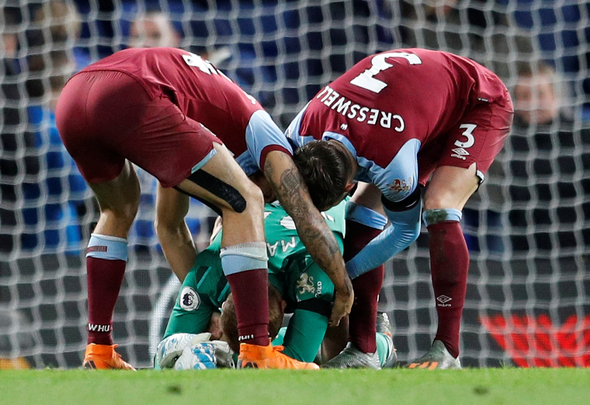 Martin joined the Hammers in the summer after his Millwall contract expired and failed to make the matchday squad for the first eight league games of the season.

The English shot-stopper made his name at MK Dons with the veteran playing 334 times for the club.