Danny Mills raved about AS Roma attacker Edin Dzeko and claimed he could be the perfect option for Tottenham to sign in January.

Speaking exclusively to Football Insider correspondent Laura O’Leary, the former England international stated that Dzeko would be the perfect foil to Harry Kane given his experience and fabulous goal record.

It was recently reported that the ex-Manchester City forward was in Tottenham’s sights with Jose Mourinho ordering his scouts to go watch him. 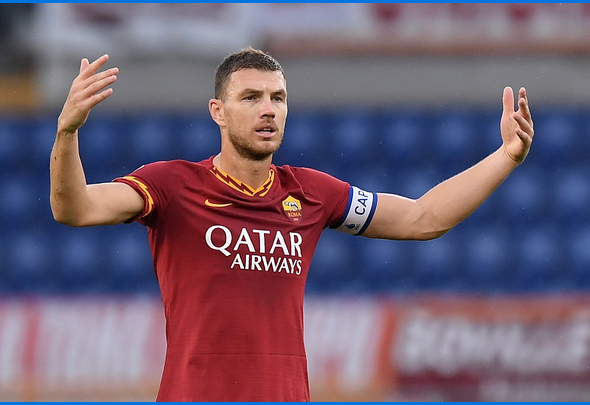 It is believed that the Spurs manager wants to find a player capable of taking some of Kane’s workload in January and believes the 33-year-old could fit the bill.

Mills explained that Dzeko could be happy to play second fiddle to Kane due to perhaps wanting another crack at the Premier League.

When asked if Dzeko would be the perfect foil to Kane, Mills told Football Insider: “I think he would be, it’s maybe a player who’d come back to the Premier League and accept a place as a second striker.

“Vastly experienced got a fabulous goal record, so much experience, so I think if he is happy to play second-fiddle to Harry Kane…he could be the perfect option.” 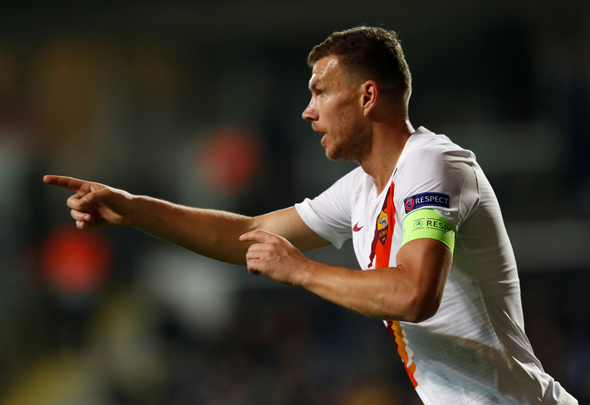 Dzeko has been in fine form for AS Roma this season with the striker scoring nine goals and registering three assists in his first 20 outings of the season.

The veteran forward, who turns 34 in March, is contracted to the Italian giants until 2022 after signing a contract extension in August.

In other Tottenham news, Darren Bent claimed a big-name Spurs is on his way out with a ‘Shrewd’ plan in the pipeline.