The Stadium of Light legend, speaking exclusively to Football Insider correspondent Dylan Childs, suggested the 26-year-old could even return to his boyhood club if his spell at the Riverside goes well.

Boro confirmed the surprise signing of the winger on a short-term contract following his release from the Stadium of Light in July.

Good to have you on board, Duncan! ✍️ #UTB

The Black Cats had high hopes for the former England Under-21 international but a series of bad injuries stunted his game time and development.

Phillips is adamant Sunderland were right to let Watmore leave despite the fact he may play Championship football this season.

“I had almost forgotten about him,” he told Football Insider. “I think everybody had.

“We were talking about this young rising star a long time ago but he suffered badly with injuries, confidence and issues off the pitch as well.

“For Watmore’s career, to move to a club in the north east and play under a manager like Neil Warnock is great.

“There is no-one out there more experienced than him. He always tends to get the best out of players so this could reignite his career. I hope it is a successful spell for him.

“It was best that he left Sunderland even though some supporters might say, ‘He is going to play Championship football. Surely he can cut it at Sunderland.’ But sometimes it does not fit the mould. 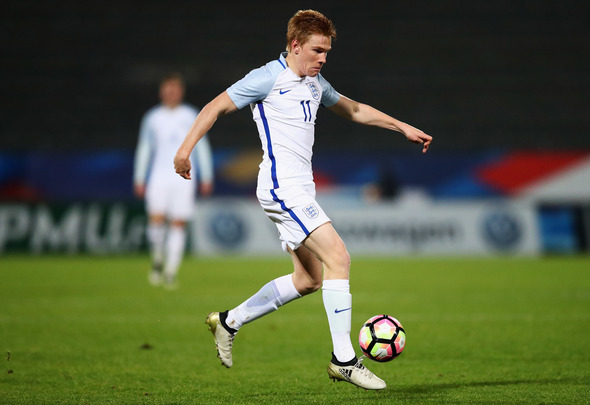 “Duncan was at Sunderland a long time so maybe the player expressed that he wanted out. It might have got stale at Sunderland and it stinks of that a bit.

“I hope he plays well and then eventually comes back to Sunderland and does it there.”