The former Claret and Blue, speaking exclusively to Football Insider correspondent Dylan Childs, claimed the success of the 39-year-old’s teammate, Frank Lampard, at Pride Park may be an advantage to Terry.

The Rams sacked Phillip Cocu last month after a torrid start to the 2020/21 campaign which left the club rock bottom of the Championship. 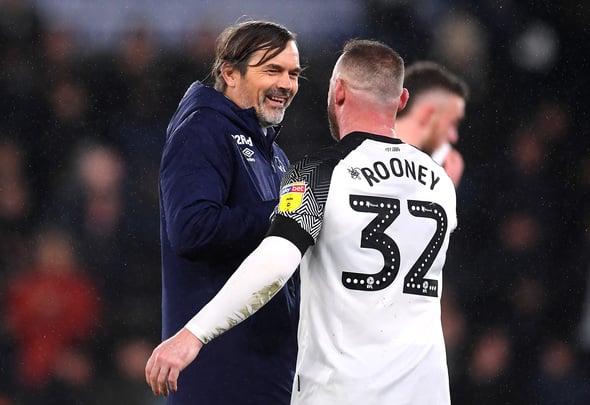 As revealed by Football Insider Terry is keen to replace the Dutchman after a two-and-a-half year spell as Dean Smith’s assistant at Villa Park.

Manchester United and England legend Wayne Rooney has been placed in temporary charge of the club and led the club to a 1-0 victory away at Millwall yesterday.

When asked by Football Insider for his assessment of the vacant position at Pride Park, Phillips said:“I think how well Frank Lampard did at Derby will bode well for John Terry.

“It is no surprise that he is being considered for the job. He has been coaching and been assistant to Dean Smith for a while now. He has learned his trade and learned the job by now but of course he will have his own style of management.

“I think it always helps to be linked to a club who have a history of employing inexperienced managers and an ex-Chelsea teammate of his. I could see John Terry pitching up at Derby in the next couple of weeks.

“It would be a big blow to Aston Villa because defensively this year they have improved so much and I think working day in, day out with John Terry will have massively helped them.” 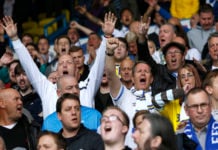