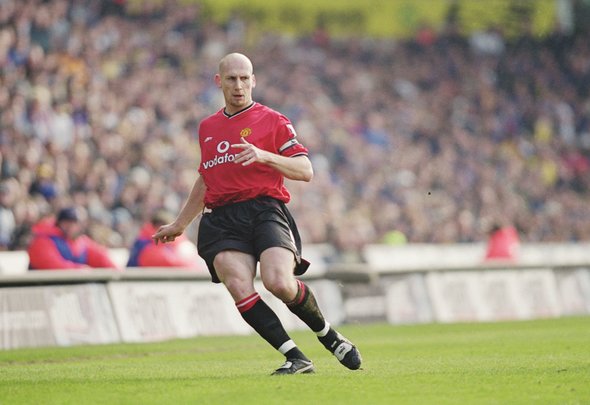 Kevin Phillips fears Leeds United midfielder Pablo Hernandez may be be forced out of Elland Road in 2021 after his shock axing.

Speaking exclusively to Football Insider correspondent Dylan Childs, the former England international claimed a lot hinges on whether Hernandez, 35, is included in Marcelo Bielsa’s matchday squad for next week’s game against Arsenal.

The Spanish playmaker was surprisingly omitted from the squad that lost 4-1 against Crystal Palace last weekend, a week on from his angered reaction to being substituted against Leicester City.

Hernandez threw his remembrance armband to the floor in disgust as he was replaced by Tyler Roberts but has since apologised for his actions.

Phillips drew comparisons to Jaap Stam’s exit from Manchester United in 2001 when Sir Alex Ferguson sold the defender to Lazio after being angered by extracts from his book.

“It is definitely possible that he could suffer the same fate as Pontus Jansson,” he told Football Insider.

“No player is bigger than the club. We saw it at United with the Jaap Stam situation, you do not cross certain managers and Bielsa seems like that kind of guy.

“If you do not like it, deal with it or get out. It is as simple as that.

“Bielsa seems like a stubborn guy and we have seen that on many occasions.

“It can be a good thing and a bad thing. You like to see a reaction when a player gets subbed but there is ways of doing it.

“I have seen managers punish players and then bring them back in the week after. It will be interesting to see what happens against Arsenal, whether he is in the squad or not.

“If he is not in the squad then that would suggest he has some serious making up to do to come back into Bielsa’s plans.”