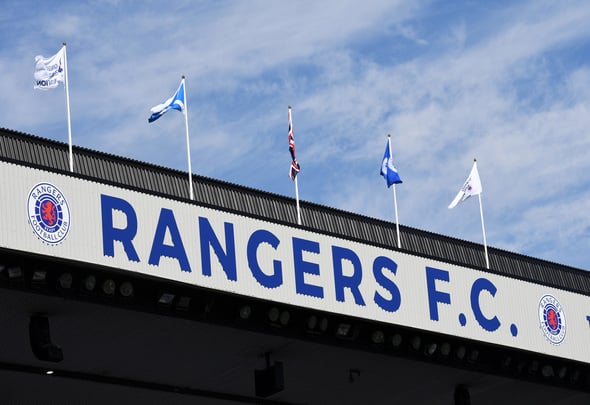 Jon McLaughlin may look to leave Rangers next month in a bid to secure a place in Steve Clarke’s Scotland squad for next summer’s European Championship.

That is according to former Sunderland and Aston Villa striker Kevin Phillips, speaking exclusively to Football Insider correspondent Dylan Childs about the 33-year-old’s recent comments on his game time at Ibrox.

McLaughlin watched on from the bench again today as Steven Gerrard’s side extended their unbeaten start to the season with a thumping 4-0 victory at Ross County. 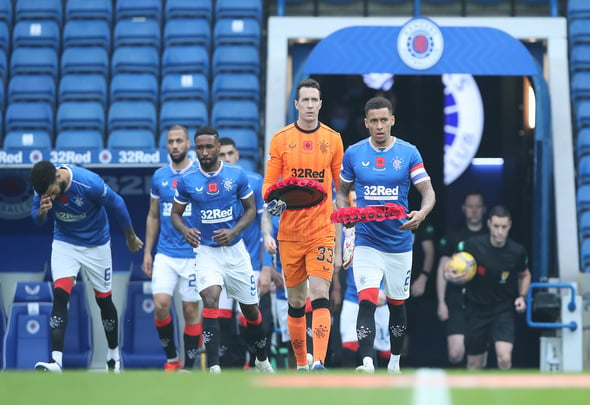 The former Sunderland goalkeeper signed a two-year deal at Ibrox in July but has struggled for game time since Allan McGregor returned from injury in September.

Last week McLaughlin pleaded with his manager Steven Gerrard for increased game time ahead of next summer’s European Championship.

When asked by Football Insider for his thoughts on the goalkeeper’s situation, Phillips said: “It is a tough one for McLaughlin.

“When a huge club like Rangers come calling it is very hard to turn them down but any player in his situation will know that he needs to be playing football.

“The Euros are fast approaching and he will think he has got an opportunity of getting into that squad. But he needs to play football to cement his place in Steve Clarke’s plans.

“I think he will have a slight regret because if he was at Sunderland he would of course be playing week in, week out.

“Come January he might try and get a loan move somewhere because he will want to play regular football to keep his place in that Scotland squad.”

In other Rangers news, big update on attacker’s future can be REVEALED after new contract rejected.