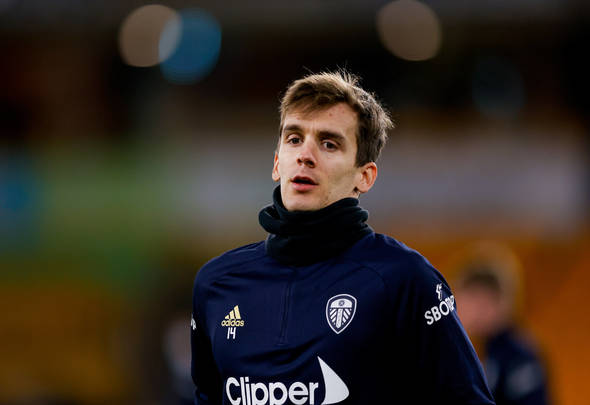 Kevin Phillips has heaped praise on Diego Llorente after it is revealed Marcelo Bielsa plans to build Leeds United’s defence around the Spain international.

Speaking exclusively to Football Insider, the 2000 European Golden Shoe winner said the 27-year-old is a “top-quality player” who is a “big part” of what makes the Whites so difficult to play against.

Llorente suffered a difficult start to his Premier League career following a series of injuries in the first half the 2020-21 campaign. 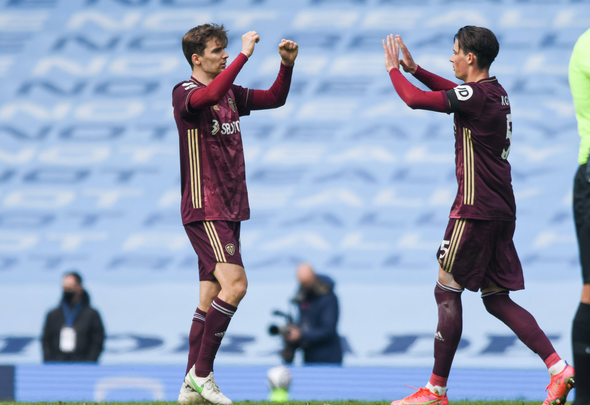 The centre-half returned to full fitness in February and is expected to start his since eighth consecutive game tonight against Liverpool.

Football Insider revealed last week that Bielsa regards Llorente as the outstanding centre-back at the club and plans to build his defence around him.

Phillips insisted it was a case of when and not if in regards to Llorente finding form at Leeds.

“Llorente is a top-quality player,” he told Football Insider‘s Dylan Childs. “It is as simple as that.

“It is just about getting him regular game time. He seems to have got himself fit and now he is finding that consistency.

“Marcelo Bielsa knows a good player when he sees one. Yes, it has taken Llorente a while to settle but now he is putting in good performances consistently and he is the lynchpin for them at the back.

“When you look at that team, they are tough to play against. He is definitely a big part of that now.

“I am not surprised to hear Bielsa is going to build his team around him because you cannot keep quality down. When you get enough minutes, like he is doing now, the consistency comes with it.

“It was an incredible result away at Man City last week and they will be full of confidence going into this one.”

In other news, a top pundit drops ‘definitely’ claim about 24-year-old replacing Raphinha in Leeds United XI against Liverpool after a key reveal.