Kevin Phillips has tipped Leeds United to listen to offers for Rodrigo Moreno this summer amid reported Juventus interest.

Speaking exclusively to Football Insider, the former England international claimed the attacker, who turns 30 next month, has been “non-existent” for Marcelo Bielsa’s side this season. 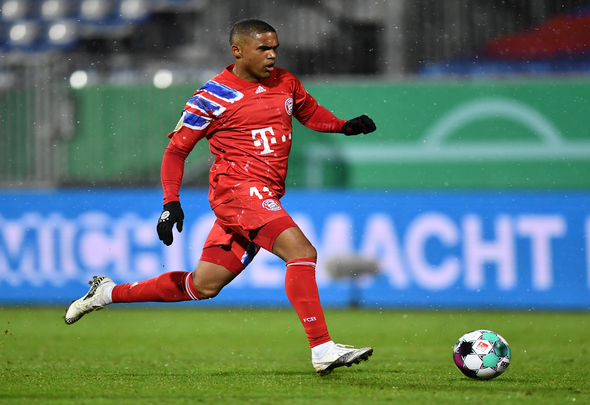 It is said that the Italian giants are looking to strike a swap deal which would see Brazilian winger Douglas Costa, who is currently on loan at Bayern Munich, move in the opposite direction.

Rodrigo’s time at Elland Road has so far been plagued by injury, with the forward currently working his way back from a groin problem.

When asked for his assessment of the Spain international’s future amid reported interest from Italy, Phillips told Football Insider:

“If Juventus are interested in signing Rodrigo I think Leeds would be tempted.

“It has not worked out. He has been injury prone so they might look to get him off their books.

“Leeds may just park that one and go for someone else. He has been non-existent this season which is a shame because we never really got to see him at his best.

“If they can do a deal at the end of the season I am sure that they will.”

Rodrigo has contributed three goals and one assist in 20 appearances across all competitions for Leeds this season.

He has three-and-a-half years remaining on his £100,000-a-week contract at Elland Road.

In other news, Leeds United have been tipped to agree a contract with “brilliant” teenager who’s blown Whelan away.