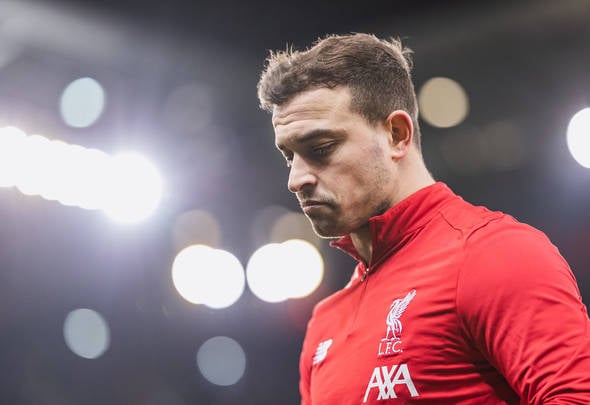 Liverpool midfielder Xherdan Shaqiri would be a “great signing” for Celtic this summer, according to Kevin Phillips.

Speaking exclusively to Football Insider, the 2000 European Golden Shoe winner tipped the 29-year-old to “shine” in the Scottish Premiership if a move to Parkhead materialises.

Shaqiri has been a bit-part player at Anfield in recent seasons and has started just seven fixtures across all competitions this term. 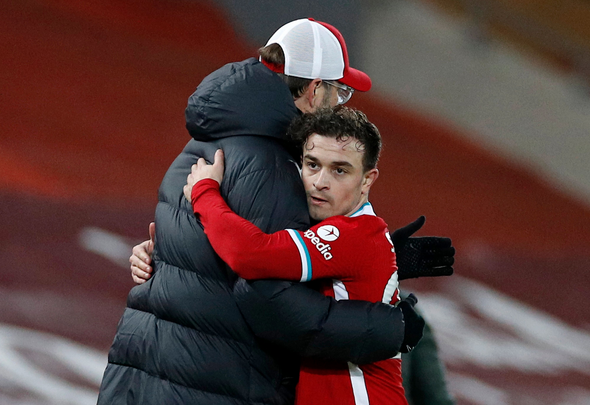 Football Insider revealed on 26 April that the Switzerland international has instructed his agent to find him a new club as a result of his lack of game time.

A £13million signing from Stoke City in 2018, Shaqiri has just over two years remaining on his contract with the Reds.

When asked by Football Insider‘s Dylan Childs if a move to the Hoops could be an option, Phillips said: “A loan move could work out for Celtic financially.

“From Liverpool’s point of view, I think they would rather see Shaqiri leave on a permanent deal. It will be interesting to see what happens there. 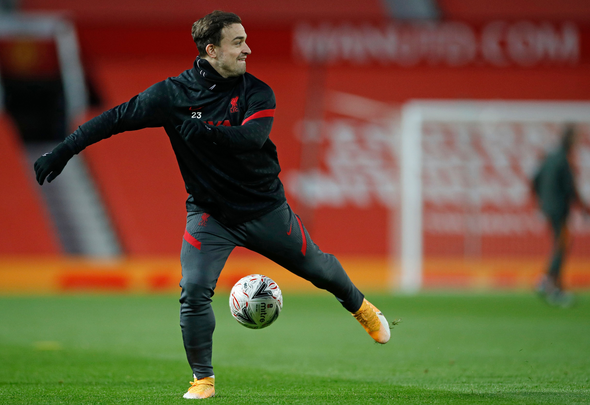 “Shaqiri has got a lot of quality and I think he would shine up in that league. That would be a great signing for Celtic so long as they did not have to break the bank to get him in.

“He is a good player but I’d be concerned that he sometimes he goes missing. You need to perform week in, week out because it is paramount that they win the league next season.”