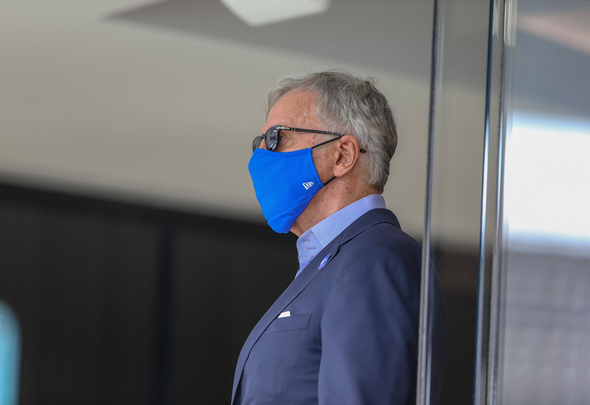 Kevin Phillips is ‘sickened’ by the actions of Arsenal owner Stan Kroenke regarding the European Super League.

Speaking exclusively to Football Insider, the former Sunderland and England striker said the 73-year-old’s involvement in a breakaway from UEFA is “despicable” given what has happened at the club over the past 12 months.

Arsenal announced in August that they would make 55 members of their staff redundant to offset the financial impact of coronavirus. 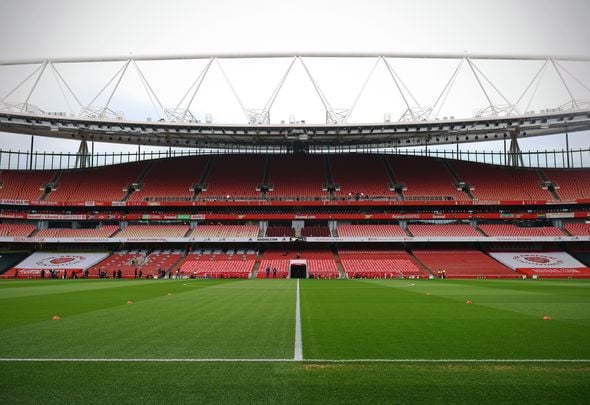 As reported by the Daily Mail, the 12 founding clubs of the European Super League bought equity stakes of £8million each in the venture.

The Gunners and the other English clubs involved may also face further losses for breaching their Super League contracts and breaking Premier League rule L.9.

When asked by Football Insider for his thoughts on the money the Super League has cost, Phillips said: “It is despicable.

“It makes you feel sick. I am sure those that were made redundant are sitting at home and cannot believe what they are hearing.

“You have now got Kroenke coming out and saying he will consult the fans in future but surely they knew what was going to happen. I do not buy into all of these apologies and these promises. They knew what they were doing when they signed up for it. 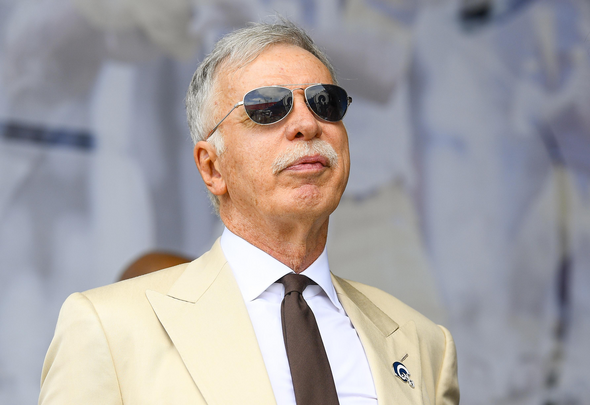 “You feel for these people that were made redundant when you hear that Arsenal have lost £8million and will potentially lose more if there is a big fine.

“Let’s be honest these people they made redundant would not have been on huge amounts of money. It’s peanuts really in comparison. It makes you feel sick, it really does.”

In other news, Campbell is over the moon after big update on Arsenal signing proven Premier League player.