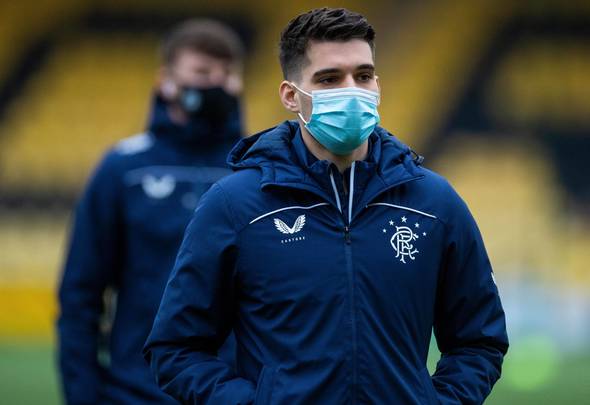 Hagi’s father, Gheorghe, recently shared that Lazio and Sevilla are tracking his son ahead of the summer transfer window. 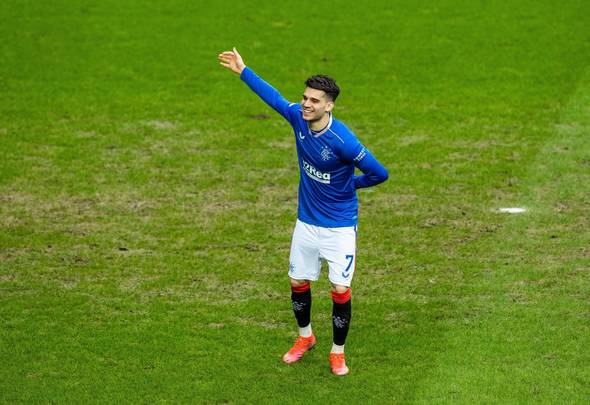 He said, “I don’t think the interest of Sevilla for Ianis is new. But I do know Lazio are also on this track too.” [Glasgow Evening Times]

Hagi, 22, joined Rangers on a permanent basis last summer after impressing while on loan at the end of the previous season.

Pundit Michael Stewart claimed he cost £5million rather than the £3m briefed by Rangers to the media.

He became a cult hero after his brace in the Europa League against Braga last season secured a vital home win.

When asked if Hagi would leave Rangers to move to a European club if an offer came in, Phillips told Football Insider correspondent Dylan Childs, “Yeah, I think so.

“As much as he’s probably enjoyed his time at Rangers, if a European club comes knocking it’s always tough to ignore that.

“It’s a big decision for Stevie [Gerrard] and the player come the end of the season.

“It wouldn’t surprise me if he was to move to one of those European clubs.” 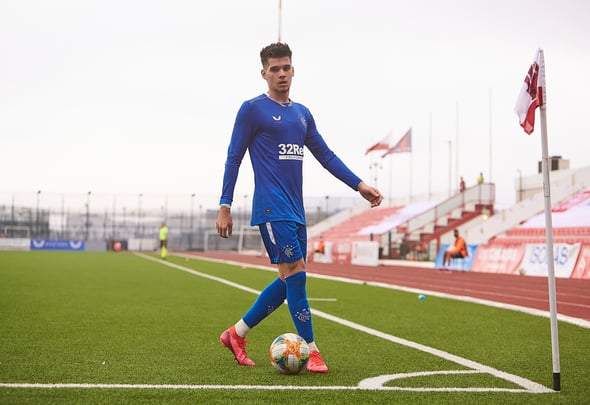 Hagi, has scored seven goals across 43 appearances for Rangers this season as he won the first league title of his career.

He has also picked up 13 assists during his first season as a permanent Rangers player.