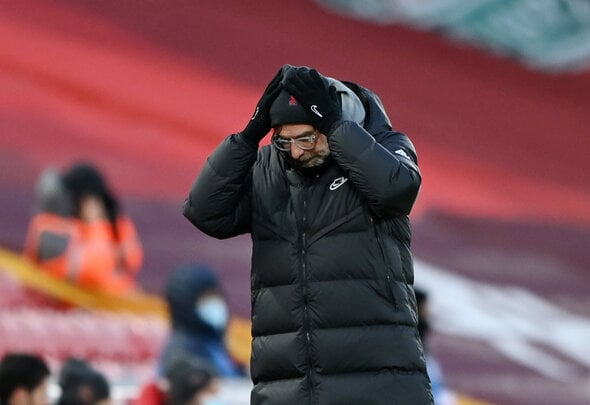 Kevin Phillips fears Liverpool and the other English clubs will face no punishment for their attempts to join the European Super League.

Speaking exclusively to Football Insider, the 2000 European Golden Shoe winner said punishing the 12 European clubs for their involvement in a breakaway from UEFA would be a “big can of worms to open”.

Both the Premier League and UEFA are assessing how to discipline the clubs who agreed to join a European Super League last week. 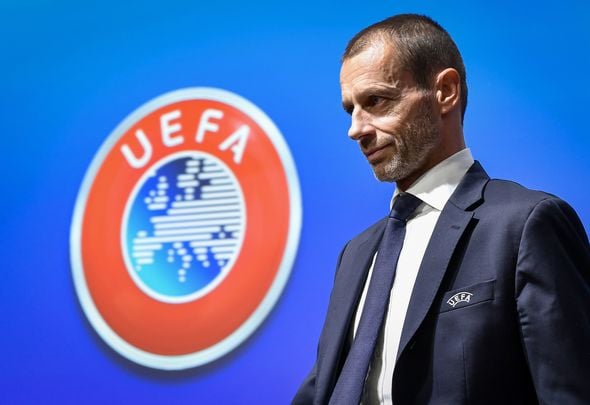 As quoted by Sky Sports, UEFA president Aleksander Ceferin has insisted the 12 clubs who attempted to join a breakaway league must face sanctions for their actions.

Liverpool, Manchester United, Manchester City, Chelsea, Spurs and Arsenal were the English clubs involved and they could all face domestic punishment if the other 14 clubs in the division decide so.

When asked by Football Insider what punishment the aforementioned clubs should face, Phillips said: “Do I see them getting punished? I don’t think so.

“I think it will fade away as the season unfolds. It cannot be forgotten about though because these clubs cannot be allowed to dictate to the others.

“We cannot let them have this much power and have them thinking they can do what they want.

“If there is to be a punishment I think it will be a fine. Kicked out of the Champions League? For me, it will not happen.

“I think a fine is the most likely punishment but it is just such a big can of worms to open. This will not and should not get forgotten about in the long term.”

In other news, Liverpool 29-year-old wants to quit this summer and a move to Serie A is on the cards.