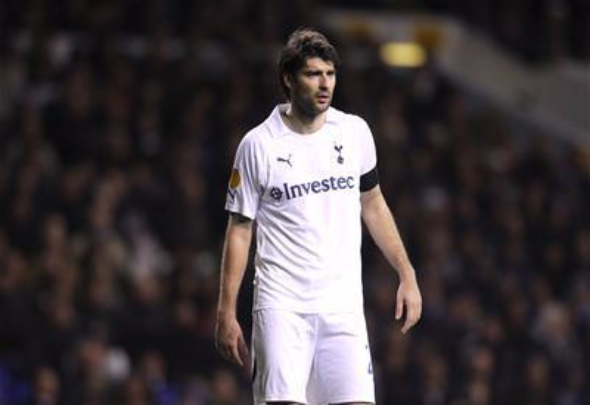 Leicester manager Claudio Ranieri is keen on former Tottenham defender Vedran Corluka, according to a report.

The Mirror claim that German champions Bayern Munich have registered their interest in the former Spurs man, but Ranieri is serious about the player and hopes to see off rivals for his signature.

The 30-year-old defender impressed with Croatia at Euro 2016 this summer, which is understood to have prompted enquiries about the availability for the versatile defender.

The experienced centre-back is currently at Lokomotiv Moscow, where he has spent the past four years, although  it is believed that he would welcome a return to one of Europe’s major leagues.

The defender, who can also play right-back, joined Tottenham in 2008 at 22-years-old from Premier League rivals Manchester City in a £5.5million deal.

He spent four-years at the club making 110 appearances before moving onto his current club for the same fee that he joined the White Hart Lane side for.

The Euro 2016 star has enjoyed some success in his career, winning the Croatian First League twice, as well as domestic cups in both Croatia and Russia.