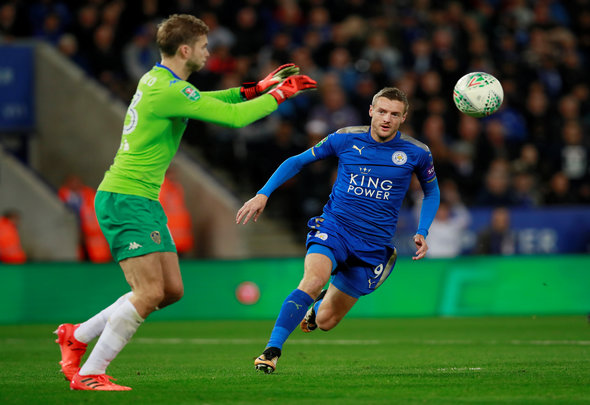 Former Leeds United midfielder David Prutton has identified the club’s goalkeeping situation as the weak link in the side that must be addressed in the January transfer window.

The Whites have seen summer signings Felix Wiedwald and Andy Lonergan, who arrived from Werder Bremen and Wolverhampton Wanderers respectively, fight it out for a place between the sticks this season, the duo chosen as replacements for former shot stopper Rob Green, who left over the summer.

Both of the new recruits have struggled with mistakes at times this season, which has led to manager Thomas Christiansen rotating between the duo, the German now back in the first team after the boss handed Lonergan a chance to impress.

However Prutton is still not convinced by what he has seen from either of Christiansen’s options in nets, and says that it is a situation over which major changes must be considered in the upcoming transfer window if Wiedwald fails to demonstrate the necessary consistency over December.

Writing for the Yorkshire Evening post, he said: “What’s clear is that Wiedwald needs to produce a big run of performances through December.

“Dropping both Wiedwald and Lonergan this season is an admission from Christiansen that he’s not quite sure about either of them.

“If problems persist then, to my mind, it’s a position Leeds have to address in the January transfer window.

“It was fine for Christiansen to have a look at Lonergan and it’s more than reasonable to give Wiedwald a second chance. But the chopping and changing can’t go on indefinitely.”

Wiedwald made a bright start to his career at Elland Road, keeping six clean sheets in his opening seven matches, but he was axed by Christiansen for a seven game spell in place of Lonergan after a series of uninspiring performances.

In other Leeds United news, Thomas Christiansen has delivered a critical update on the double injury blow suffered against Villa.