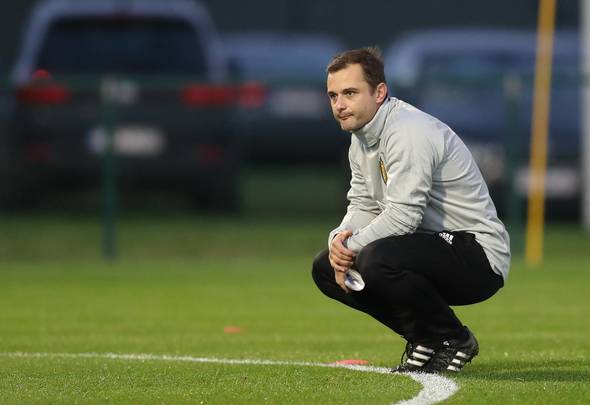 Shaun Maloney would be an “excellent addition” to the Celtic backroom staff, according to Alan Hutton.

The former Rangers and Scotland defender, speaking exclusively to Football Insider, lifted the lid on his fellow countryman’s thirst for knowledge and analysis since hanging up his boots.

As reported by the Daily Record last week (31st May), the 38-year-old has held talks with the Bhoys over a return to Parkhead in a key senior role. 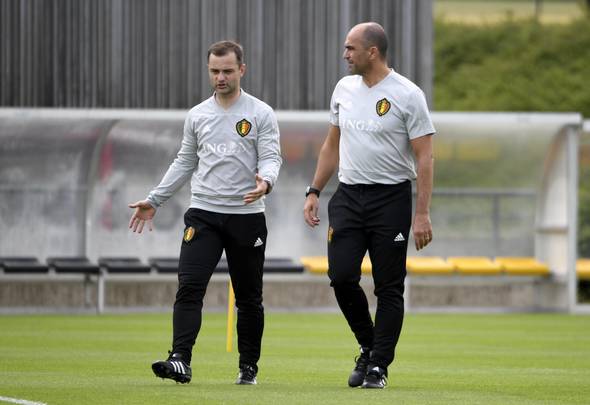 Hutton insisted the former Bhoy would be a “brilliant” asset as the Hoops look to rebuild after a tough 2020/21 campaign.

Hutton told Football Insider’s Russell Edge: “I‘ve worked with him up here in Scotland a few times and he absolutely loves the game. He loves it.

“Tactically, he just likes to analyse games, everything. I mean, in his job with Belgium, he was travelling all over the world every single week to go and watch different players.

“To have somebody come in that knows the club, who’s played with them, knows what it’s all about and with the knowledge that he’s now got over the past few years working with Martinez and Belgium, I think is an absolutely brilliant thing to have within your football club.

“I think from a Celtic point of view, yeah, an excellent addition.” 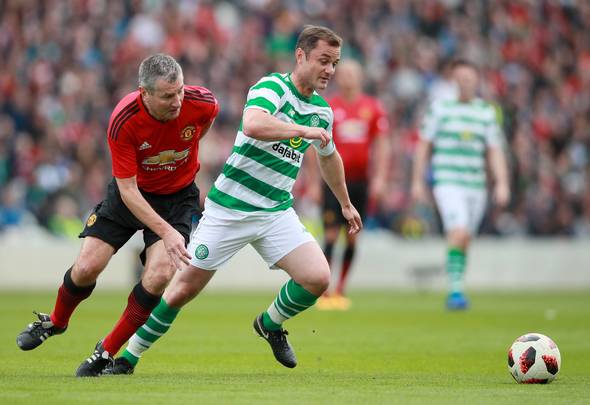 Maloney left his post with Celtic’s under-20s to join Belgium back in September 2018.

As a player, he picked up five league titles with the Bhoys.

In other news, Celtic have made a move to sign a star who’s just had the best season of his career.