Noel Whelan has savaged Tottenham after the “sickening” financial details of Jose Mourinho’s sacking were revealed.

The former Premier League striker, speaking exclusively to Football Insider, insisted the Lilywhites showed “what sort of club they are” after furloughing staff during the pandemic last year.

As revealed by Football Insider, Mourinho and his coaching staff rejected an £8million severance package following their exits on Monday.

Instead, the quintet have been placed on gardening leave and will continue to be paid their full salaries until they land new jobs.

It is understood Mourinho’s contract was worth a basic £12.5million a year including performance-related add-ons.

Tottenham came under fire for cutting the wages of 550 staff under the Government furlough scheme last year.

They eventually pulled a U-turn over the decision a fortnight later.

Whelan admitted he was disgusted by Spurs’ behaviour then and that the financial aspect of Mourinho’s exit has rubbed salt in the wound.

Whelan told Football Insider assistant editor Russell Edge: “It’s sickening because they were one of the first clubs to put everyone on furlough.

“That shows their hand straight away and what sort of club they are. They can pay a manager off that’s been absolutely woeful £12million-a-year. Yet they couldn’t pay the staff who have been there for years and years and years?

“They’ve done a great job by the way, they’ve looked after the club. They’ve managed it properly, they’ve done their job right but yet they’re the first ones to feel the pinch. 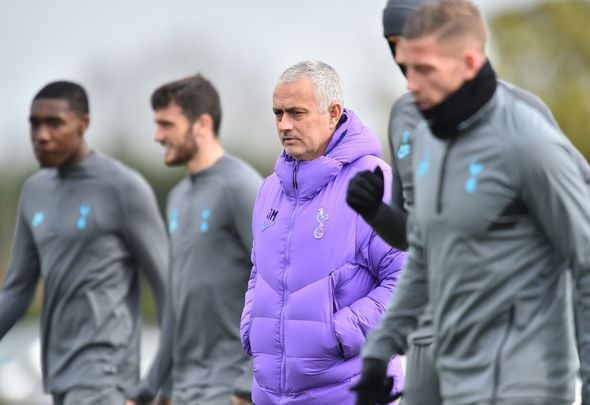 “It’s sickening. It really does make my blood boil when I see things like this. You go back to those days when these people really need the money. Jose Mourinho doesn’t need the money for being crap.

“Everything he said he was going to do, he’s not fulfilled.”