Lucien Favre could become a “king” at Celtic if appointed as manager, according to Noel Whelan.

The former Aberdeen striker, speaking exclusively to Football Insider, suggested the ex-Borussia Dortmund boss would not struggle to turn things around swiftly in Glasgow.

As revealed by Football Insider earlier this week, Celtic have made contact with the Swiss manager over potentially taking charge. 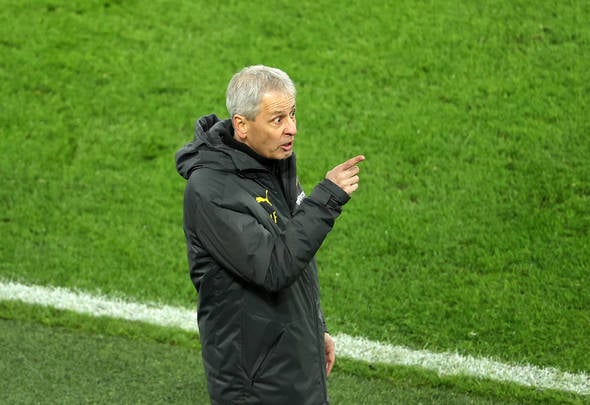 The 63-year-old has been lined up as an alternative to Eddie Howe amid concern the former Bournemouth boss is having second thoughts.

Favre is hugely respected among the management fraternity after spells with the likes of Hertha Berlin, Borussia Monchengladbach, OGC Nice and Dortmund.

Speaking back in 2015, Pep Guardiola lauded the out-of-work boss as “one of the best trainers I have ever met.”

Whelan insisted it would not be difficult to turn things around at Celtic.

As such, he suggested Favre could flourish in such a “luxury job”.

Asked if Favre would be able to cope with the pressure at Parkhead, Whelan told Football Insider’s Russell Edge: “Yeah, absolutely. There’s pressure everywhere but we know that Celtic is a big job, especially after the season they’ve had, the turmoil and how badly it’s gone for them.

“However, there’s an opportunity to turn it around and be that king. That supreme manager who comes in and changes it all around. It’s not going to take that much.

“It’s getting rid of those ones that didn’t want to be there at the beginning of the season. You get some more quality involved and you’ve got a team that is going to compete. 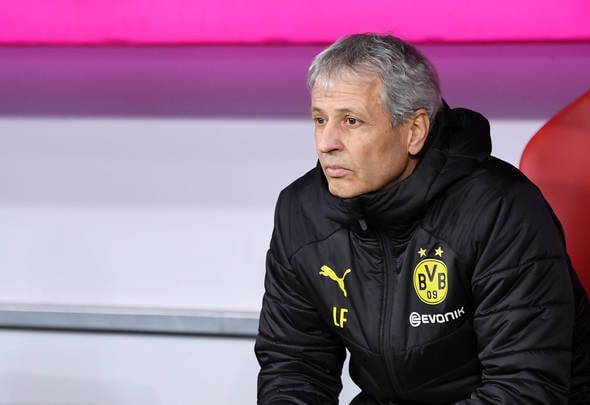 “It’s a good job for someone to take on. It’s a luxury job. Not many times does this massive club come around where you can take on this role.

“Eddie Howe needs to make a decision quickly because you know this job might just leave him.”

In other news, Callum McGregor could quit Celtic on one condition, claims Alex McLeish.