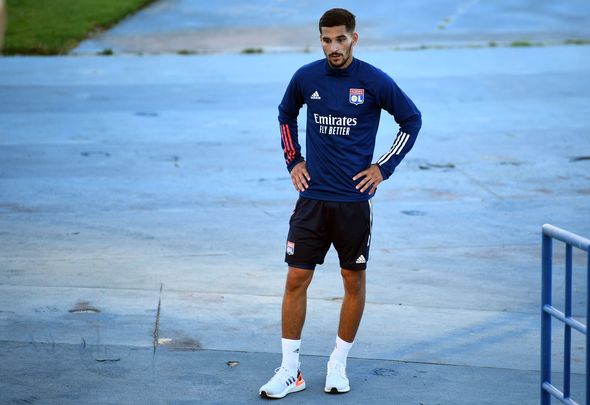 Arsenal are still interested in a move for Lyon midfielder Houssem Aouar and could reignite their bid to sign him in January.

That is according to former Gunners striker Kevin Campbell, speaking exclusively to Football Insider correspondent Dylan Childs about the prospect of the 22-year-old arriving at the Emirates in 2021.

Aouar was omitted from the Lyon squad that faced Reims today after he refused to warm down with the substitutes in Angers last weekend.

The Athletic revealed that the France international was one of Arsenal’s top three summer targets along with Thomas Partey and Chelsea’s Jorginho.

The report claims the club hoped to sign two of the three aforementioned targets using an instalment-based payment structure but when the transfer window closed only Partey had arrived from Atletico Madrid.

When asked by Football Insider if he expected his former club to reignite their bid to sign Aouar, Campbell said:

“Look, it is a requirement for Arsenal to bring great players to the football club. We need players who are committed, who have talent and can express their talent.

“Aouar is a player that Arsenal have been coveting but they could not get the job done in the summer.

“Lyon do not have any European ambitions this season so who knows whether the deal can be done in January.

“If it can be done and Arsenal can get him – go and get him. There should be no messing around. 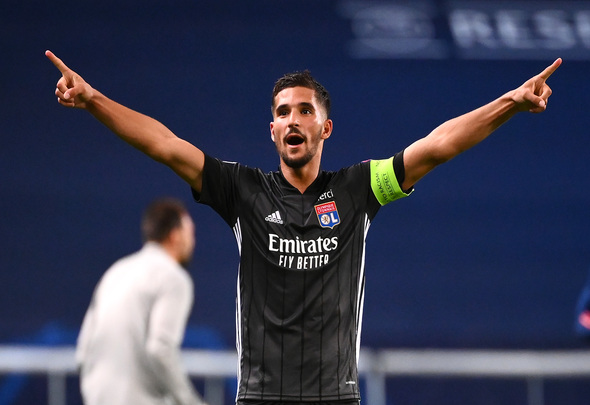 “But the Lyon president is a bit of a character so I am not sure if he would sanction the deal in January.

“I do though believe that he is still on Arsenal’s radar.”