Darren Bent has tipped Tottenham midfielder Gedson Fernandes to return to his parent side Benfica in January.

Speaking exclusively to Football Insider correspondent Connor Whitley, the former Spurs and England striker claimed his former club has not seen the best of the 21-year-old because he has not been given a run of starts.

Jose Mourinho admitted this week to Portuegese TV network Sport TV, as reported by The Sun, that he is happy for Fernandes to return to Portugal in January. 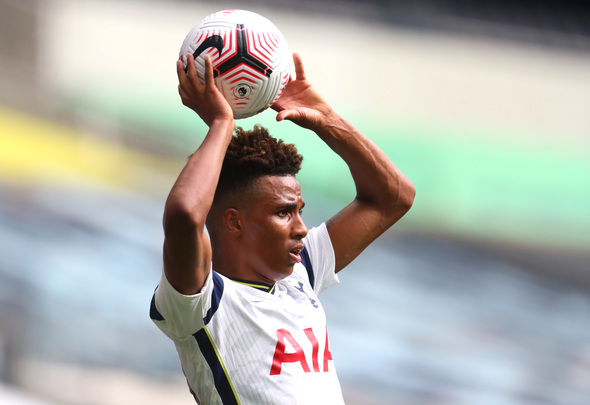 The midfielder moved to north London in January on an 18-month loan deal but is yet to start a Premier League game for the Lilywhites.

His only appearance this season came in the Carabao Cup victory over Chelsea and he has made the bench in just one other game.

And Bent has rued the lack of opportunities afforded to the young playmaker.

He told Football Insider: “He’s a very good player, you can’t take that away from him.

“When you sign a player who is used to playing week in, week out and then he becomes a bit-part player you’re never ever going to see the best of any player, I don’t care who you are.

“You can sign a striker that has scored 20 goals a season, if you start limiting his game time you’re never going to see the same returns.

“Fernandes came to Spurs with a big reputation but you can’t not play a player week in, week out and expect the same results.

“He just needs to go back and make sure that he’s playing every week.” 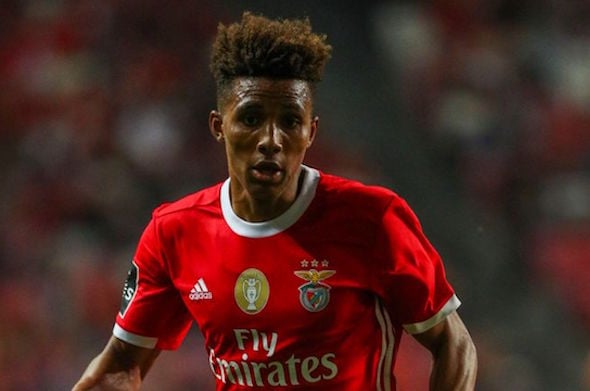 Fernandes played 59 times for Benfica before making the temporary switch to England and has two caps for Portugal.

Spurs retain an option to make the deal permanent at the end of the loan.

In other Tottenham news, Daniel Levy has been backed to grab a sensational “bargain” after a huge development.