Speaking exclusively to Football Insider assistant editor Russell Edge, the former Villa and Scotland defender suggests the 33-year-old is not good enough with the ball at his feet to play the same way as first-choice shot-stopper Alisson.

Adrian filled in for the injured Brazilian against the Villans on Sunday but failed to convince in the 7-2 defeat at Villa Park.

Hutton believes that Klopp put too much faith in the Spaniard to act as a like-for-like replacement and suggests the manager needs to adapt his tactics with a different goalkeeper between the sticks.

Hutton told Football Insider: “He’s a number two for a reason, it is what it is.

“Especially coming in from the cold, not playing week in, week out, it’s difficult to try and even match that standard. He’s put a lot of trust in him to try play with his feet and continue the style they play.

“Maybe the words to him should have been if it comes back to you, clear your lines and we’ll deal with it from there and try play your natural game, don’t try and be something you’re not. Obviously, the mistake led to the goal and he went downhill rapidly from there. 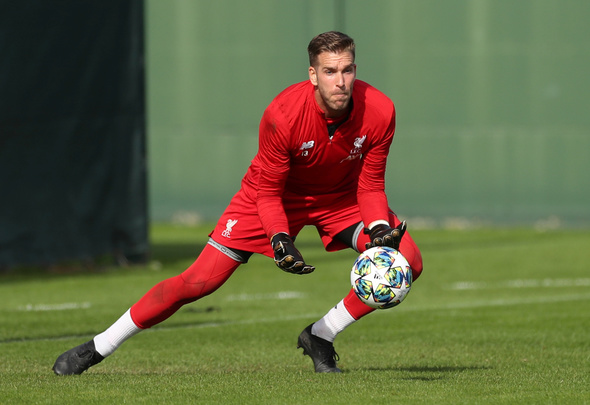 “Moving forward, it might be a case of saying: ‘Look, don’t try overcomplicate things, make saves and if the ball comes back, don’t try be too clever with it.’ Just lift his spirit, play to your strengths, don’t try to be something you’re not.”

Adrian has played 21 times for Liverpool since his free transfer to Anfield last summer, although only 12 of his appearances have come in the Premier League.

In other Liverpool news, Darren Bent claims a big-name star wants to leave after “weird” development at Anfield.