Darren Bent has backed Leeds United to take up the opportunity to sign the “explosive” Andy Delort this month.

The former Tottenham and England striker, speaking exclusively to Football Insider, believes the 29-year-old’s proven pace would help the Whites unlock defences and give Marcelo Bielsa a different dimension to Patrick Bamford up front.

As revealed by Football Insider, Leeds are among a number of Premier League clubs who have been offered the chance to sign Delort by Montpellier as the Ligue 1 outfit try to cope with the financial crisis sweeping across French football. 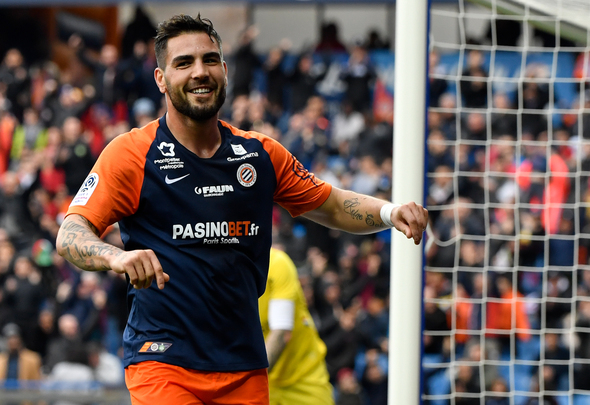 The former Wigan Athletic man has hit the back of the net nine times in 18 appearances in France’s top flight this season and has established himself as one of, if not the, fastest players in the league.

As relayed by the official Ligue 1 website, Delort clocked a sprint speed of 36.8km/h against St Etienne back in February 2020 and he has used his electric pace to great effect.

Bent admitted a player’s speed is absolutely vital in the modern game, especially in attackers, and suggested Leeds could do with a fleet-footed hitman to transform their game.

Bent told Football Insider: “Pace is essential in today’s game, we know Patrick Bamford’s been brilliant so far but he’s got a bit of a lean spell as we thought he would do at some stage.

“All strikers do it, they go through hot and cold periods so to get someone with that kind of explosive speed, I mean, if you’ve got someone with speed, it unlocks so many doors. 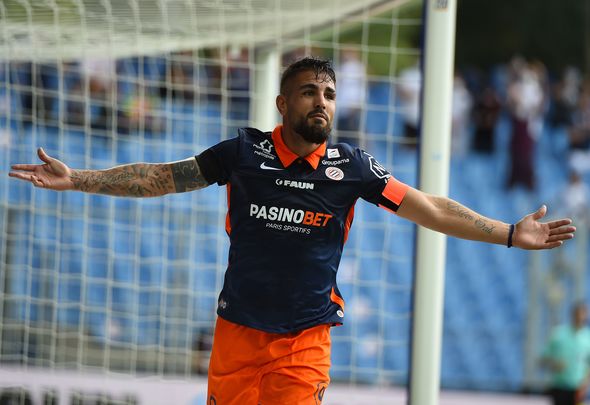 “I mean defences have to play a little bit deeper and it’s just difficult for defenders so if they can go and find someone with that kind of speed, it just opens up different dimensions for the way a team plays,

“You don’t have to play in front of teams, you can just chip it in behind so yeah, I’m all for that.”