Noel Whelan believes it is inevitable that Leeds United will have to pay RB Leipzig a major fee for Jean-Kevin Augustin despite him joining Nantes on a free.

Speaking exclusively to Football Insider correspondent Dylan Childs, the former Leeds ace and boyhood Whites supporter delivered his verdict after the striker completed a deadline day move to the French side.

The 23-year-old moved to Elland Road in January on a loan-to-buy deal but he made just three substitute appearances for the Whites.

The German side insist that Leeds’ promotion to the Premier League triggered an £18million transfer League but the Yorkshire giants maintain that deal expired in June.

Leeds only won promotion in August meaning Augustin’s status was in limbo before he moved back to his native France on a free last week.

The Athletic report that RB Leipzig’s sporting director has said the club will take legal action against the Whites that will involve FIFA.

Asked by Football Insider whether RB Leipzig have now lost their leverage after allowing the striker to leave for free, Whelan said: “Well, yes but they’ll still be looking for some kind of compensation.

“There was a deal in place and between the two clubs a compromise has to be made.

“They’re going to want some sort of compensation, now it’s not going to be the amount of money we were expected to pay for him but will be a major fee.

“It might be something that needs to be decided by the clubs behind closed doors.” 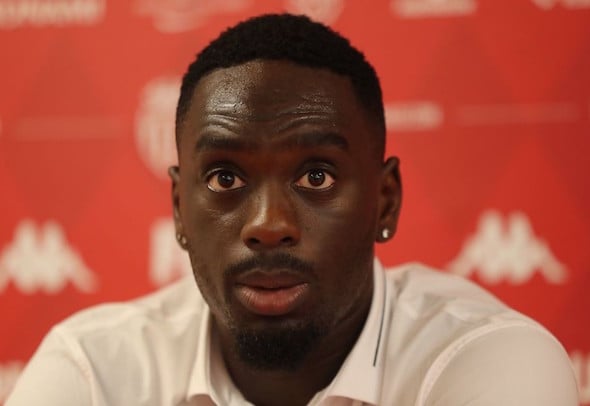 Augustin was wanted by Manchester United in January prompting Leeds to accelerate their efforts to sign him.

The striker scored 20 goals in 67 appearances in all competitions across two seasons for RB Leipzig. 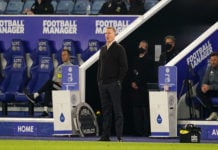