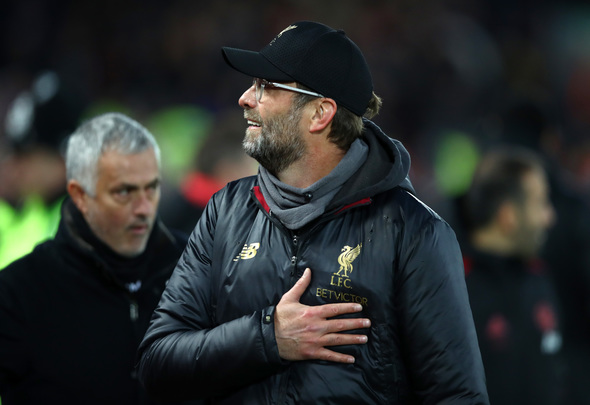 Darren Bent has urged Xherdan Shaqiri to seal a move out of Liverpool after being pushed down the pecking order by Diogo Jota.

The former Tottenham and England striker, speaking exclusively to Football Insider assistant editor Russell Edge, admitted he has been blown away by the “sensational” start the 24-year-old forward has made at Anfield.

ESPN report that Liverpool could cash in on Shaqiri in January and use the money from the 29-year-old’s sale to bring in a new centre-back. 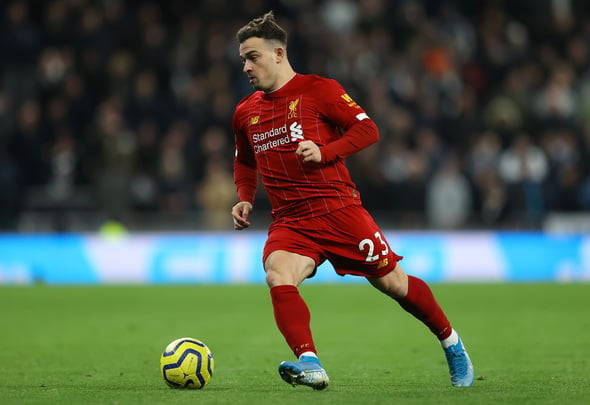 The 83-cap Switzerland international has started just twice in five appearances across all competitions, with two substitute outings all he has managed in the Premier League.

Jota has played 17 times, including in the Reds’ last nine top-flight games, and has scored nine goals since signing from Wolves for £41million.

Bent admitted he has been shocked by how good the former Wolves man has been and that Shaqiri might have to move on if he wants to play regularly again.

Bent told Football Insider: “Jota’s come in and has been absolutely sensational and I don’t think even Jota would have expected to have gone the way it has gone.

“Shaqiri, over the last couple months, he’s done okay, he’s played quite well but Jota’s come in, hit the ground running and yeah, he’s comfortably moved ahead of him so maybe it’s time for Shaqiri to get out there and get some game time.

“He’s still a very, very good player, he can still make things happen, he’s got a great left foot, great technique and there are going to be clubs out there that would love to have him in their squad. 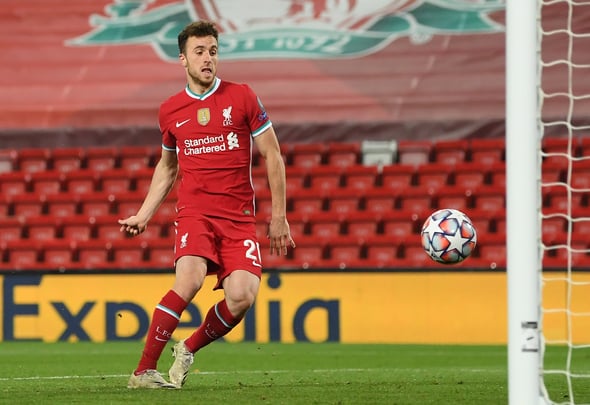 “I think he’s still going to go to a top team, he’s not going to drop right to the bottom, but he could go abroad.

“I’m sure he would have liked things to have gone a little bit better for him and got a lot more game time but unfortunately, when you sit behind Salah, Mane and Firmino, it’s difficult.”

In other Liverpool news: ‘Oh my god, he’s the best of the lot’ – Pundit blown away by Anfield rookie.