Paul Robinson has tipped on loan Tottenham striker Troy Parrott to “kick on” for Millwall in a proper breakthrough campaign.

The former White Hart Lane number one, speaking exclusively to Football Insider correspondent Dylan Childs, applauded the decision to send the 18-year-old out on loan to learn off the “outstanding” Gary Rowett.

Parrott has made just one EFL Cup appearance since moving to The Den on a season-long loan deal in August. 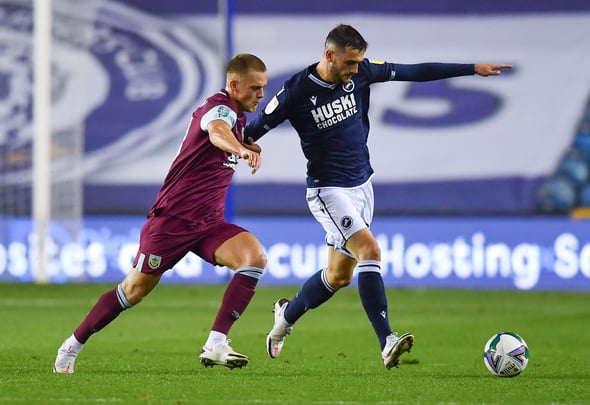 Quad and ankle injuries have frustrated the teenage striker this season but he is now set to return to Gary Rowett’s side after a 45 minute runout for Republic of Ireland’s Under-21s.

He has also been called up to his country’s senior squad for tomorrow night’s Nations League game against Bulgaria.

When asked by Football Insider for his thoughts on Parrott’s difficult start to the campaign, Robinson said: “Hopefully he will kick on from here.

“The reason he went there was to play because he was a bit-part player at Spurs last season.

“Parrott has joined Millwall to get Championship experience under a fantastic manager in Gary Rowett. What he has done at Millwall has been outstanding and that is without Troy Parrott.

“You would like to think that he is nearly back to full fitness after getting that runout with the Under-21s. Hopefully we can see him playing regularly to Millwall in the next few weeks. 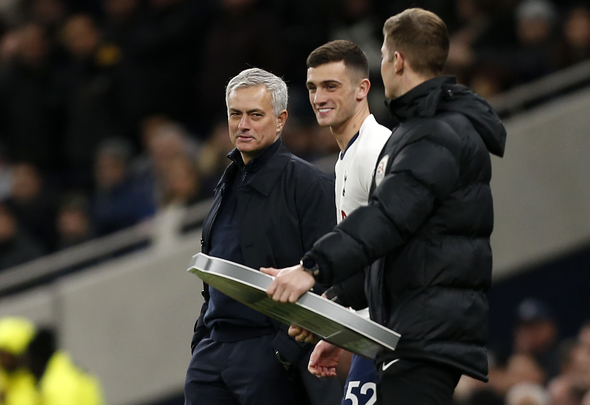 “He could have stayed at Spurs this season and with all of the competitions he would have got game time at some point.

“But I think it was a great decision to send him out on loan but it has not been the ideal start because of the injury. I think he will kick on and start playing regularly now.”

In other Tottenham news, Noel Whelan claims Erik Lamela’s time at Spurs may be coming to an end.