Tottenham will look to ship out Erik Lamela in January whether it be on loan or on a permanent basis.

That is the view of former Aston Villa and England striker Kevin Phillips, speaking exclusively to Football Insider about the 28-year-old’s future at the London club.

Lamela was once again missing on Sunday as Spurs beat eighth-tier side Marine 5-0 to reach the four round of the FA Cup. 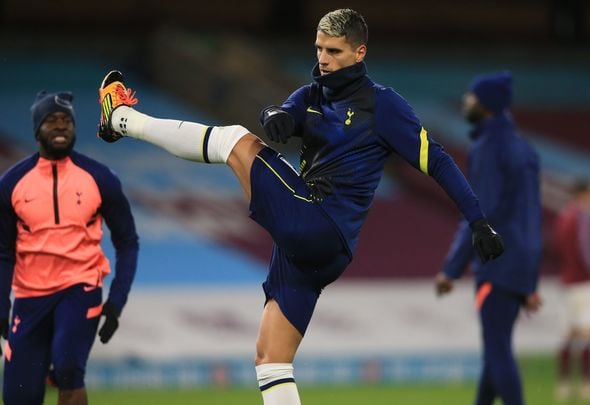 The Argentine winger has not featured since he was pictured at a Christmas party with teammates Sergio Reguilon and Giovani Lo Celso and West Ham’s Manuel Lanzini over the festive period.

He has just 18 months left on his contract at the club he joined from AS Roma in 2013.

When asked by Football Insider for his thoughts on Lamela’s future in light of recent events, Phillips said:

“If there is an opportunity for Mourinho to offload him in this window, I think he will do it.

“The club would probably like to get him off the wage bill and look to strengthen in other areas. He obviously has not helped himself with that picture but he was a bit-part player anyway.

“I think his time at Tottenham is coming to an end. Is he a Mourinho type player? Probably not.

“I would assume that if an offer is on the table, they will certainly look at moving him on. Whether that be on loan or permanently.”