Paul Robinson has tipped Tottenham to sign Carlos Vinicius permanently this summer after another impressive performance on Sunday.

The former White Hart Lane number one, speaking exclusively to Football Insider, claimed the 25-year-old has proven in the first half of the 2020/21 campaign that he is a capable deputy for Harry Kane.

Vinicius scored a hat-trick yesterday as Jose Mourinho’s side booked their place in the FA Cup fourth round with a 5-0 win over eighth-tier side Marine. 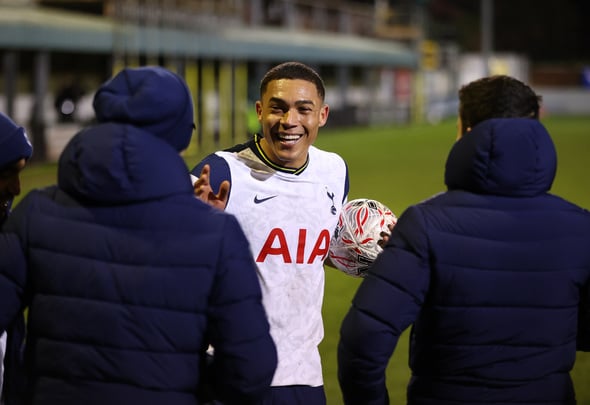 The summer loan signing from Benfica has contributed six goals and three assists in his nine appearances for the Lilywhites this season.

Spurs have the option to sign the Brazilian striker for £40.9million in the summer.

When asked by Football Insider if Vinicius has done enough already to warrant the club signing him permanently, Robinson said: “I think we will see him signed permanently.

“He has done really well since he has come in.

“For so long, Spurs have been looking for someone who can take the pressure off Harry Kane and share that workload. Yesterday was another example of it. 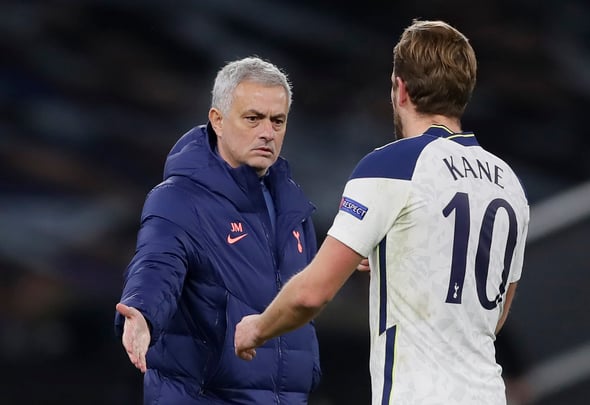 “Vinicius showed everybody what he can do with a brilliant hattrick. The biggest compliment you can pay him is that Spurs did not miss Harry Kane.

“Yes, the opposition needs to be taken into consideration but it is great for Jose Mourinho to be able to leave Harry Kane at home on a weekend like that. It shows how far this squad has come. They are in a very strong position.”