The former Irons and Celtic striker, speaking exclusively to Football Insider correspondent Dylan Childs, claims Ferguson, 21, would be the “ideal replacement” for Rice if he was to leave for Chelsea in the summer.

Ferguson has enjoyed a fine start to the 2020/21 campaign with his 15 appearances across all competitions yielding nine goals and three assists. 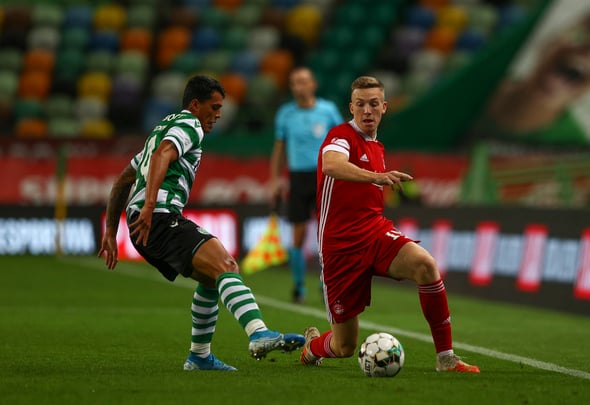 The centre-midfielder was linked with a move to Rangers and Celtic in the summer after an impressive season in which he scooped the SFWA Young Player of the Season award.

McAvennie insisted his former club should look no further than Scotland Under-21 international Ferguson if Rice leaves.

“I think Lewis Ferguson will go to the Premier League,” he told Football Insider. “I would love to see him at West Ham because he is a fantastic player.

“I do not want Declan Rice to leave but if he was I think Ferguson would be the ideal replacement for him. There has been so much talk about Declan and if he was to go I think the boy Ferguson is ready for the Premier League.

“He is only young and he is a good, tidy player. It is an eye-opener going to England but it would only benefit him. 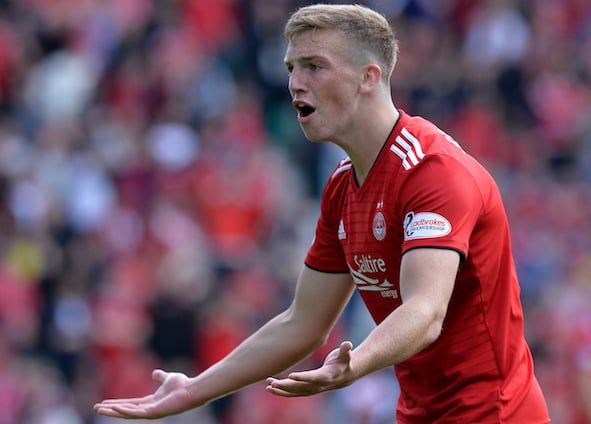 “I think Lewis could fill his space. It is like for like. He is a young, energetic player who keeps the ball well, can tackle and he can get forward and score goals.

“I do not want Declan to leave but I would not be annoyed if Lewis Ferguson took his place.”