Danny Mills has urged Ruben Loftus-Cheek to leave Chelsea after West Ham were reported to be ready to make a move for the England international.

The former Leeds and Manchester City defender, speaking exclusively to Football Insider correspondent Dylan Childs, claimed that the 24-year-old possesses “immense talent” but must leave Stamford Bridge in order to realise it.

The Daily Mail claim that the Irons are ready to “press ahead” with a move for the Chelsea midfielder with Premier League rivals Southampton and Fulham also interested. 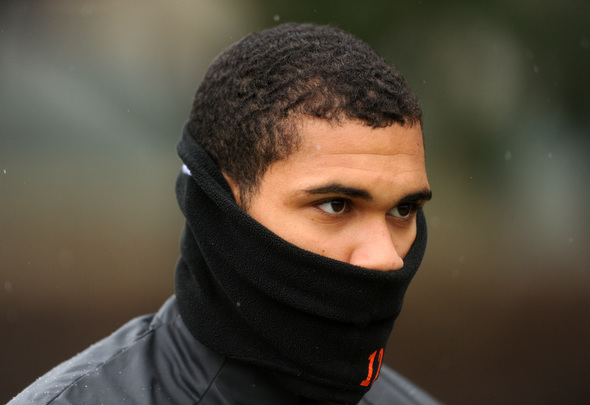 Loftus-Cheek started the Blues first game of the season against Brighton but has since been left out of all their matchday squads in the Premier league and EFL Cup.

Mills believes that the time has come for the attacking midfielder to play regular first team football.

“I think that would be a really good move for all parties,” he told Football Insider.

“A player that possesses immense talent but who is not going to be playing a lot of football this season. We need to remember that this was a player that was playing in the World Cup not so long ago.

“He is getting into his mid-20s now, he needs to be playing week in, week out and realise his potential. A few appearances every now again? He needs to get out and nail down a position at a club and become a first team regular.”

Speaking on Loftus-Cheek’s future last month, Lampard told Chelsea’s website: “There’s a possibility that he may go out to play games because I think that will be great for him.

“He wants to play and the reality is I have a lot of competition in those areas when I look at the squad.” 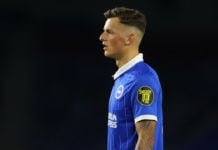