Frank McAvennie is adamant West Ham boss David Moyes has “had a word in the ear” of transformed defender Arthur Masuaku.

Speaking exclusively to Football Insider correspondent Dylan Childs, the former Irons and Celtic striker suggested that the 26-year-old’s upturn in form is a result of a “kick up the backside” from his manager. 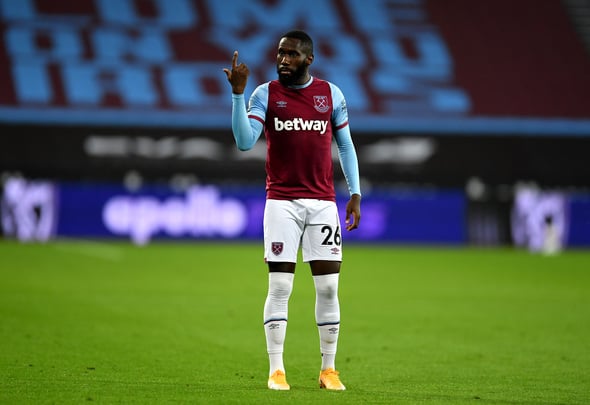 Injuries and form limited the former France Under-19 international to just 11 starts in the 2019/20 campaign but he has been given a new lease of life this season.

McAvennie claimed that the new formation is bringing out the best in Masuaku and teammate Aaron Cresswell.

“It looks like it is really benefitting Cresswell and it opens up a spot for Masuaku as well,” he told Football Insider.

“I don’t know what has happened to Masuaku but somebody has had a word in his ear and he has stepped up. I heard David Moyes was talking to him and saying, ‘This is what I want and I will not play you unless you do this.’ Sometimes players need that. 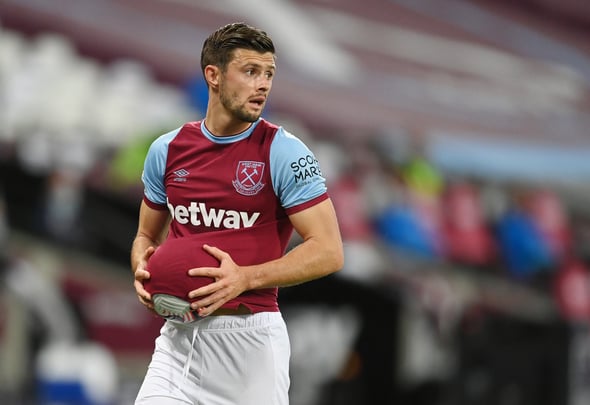 “You need managers to say that if you do this you play and if you don’t do it you’re not playing. I know you have to wrap players in cotton wool these days but sometimes you need to give them a kick up the backside.

“That was possibly the a wee kick up the backside he needed because he has been a different player of late. It is all a lot better now.”