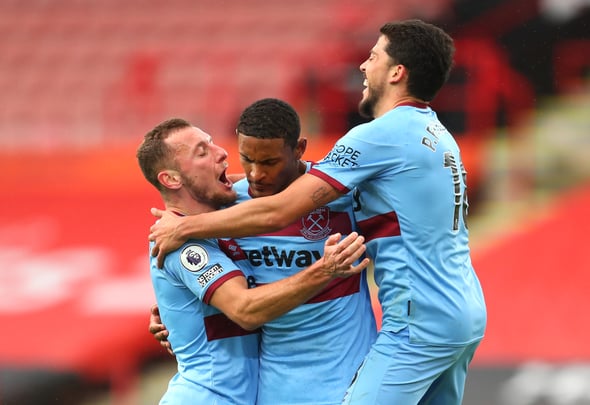 West Ham may be able to sign super-quick Ismaila Sarr from Watford for around £25million this month, according to Noel Whelan.

The Sun report that the Hammers are preparing a £30million bid for the 22-year-old Watford star this month after Crystal Palace failed with a £25m offer last summer. 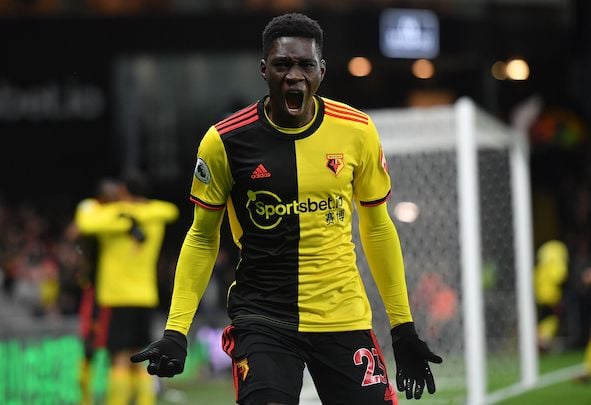 The Irons have just one senior centre-forward, in the shape of Michail Antonio, after they allowed Haller to leave for a reported £20million fee.

With the Hammers in desperate need of a new forward, Whelan suggested Sarr would be a fantastic acquisition and one that would not break the bank in east London.

“He would definitely be a good signing. You have Manchester United sniffing around him as well, that says a lot, he told Football Insider.

“It would be a short move away from Watford to West Ham, he would not have to relocate. They will have the funds now from the Haller deal and it would probably take £20-25million to sign him I would imagine.

“It is a deal that makes sense and that is perhaps why they got rid of Haller so quickly. I would be very surprised if West Ham did not sign a replacement this month. They will want that to happen as quickly as possible.”

There was interest in Sarr during the summer but he remained at Watford where he has picked up four goals and five assists in 18 Championship games this season.

It remains to be seen whether the Irons will make a move for Sarr but they urgently need back up for the injury-prone Antonio.

In other news, a finance guru has tipped Southampton to take a £20m ‘Hit’.