The former Aston Villa and Scotland defender, speaking exclusively to Football Insider assistant editor Russell Edge, has suggested the Irons need a forward who can act as a target man to lead the line.

As revealed by Football Insider last month, West Ham have laid the groundwork to prise King away from Bournemouth in January after they failed with a number of bids during the summer transfer window. 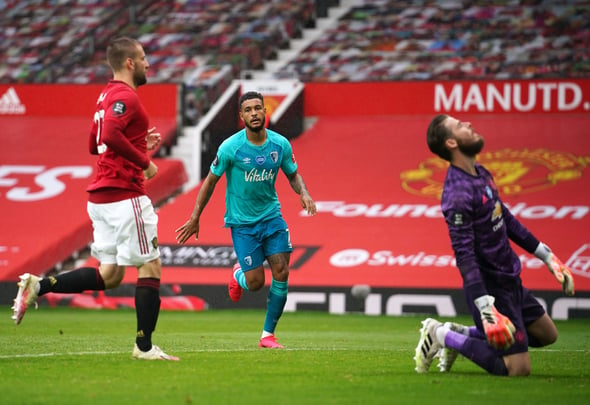 The Norway international is expected to cost no more than £10million as he heads into the final six months of his contract on the south coast.

However, the Sun report that the Irons are considering making a move for Dembele as Lyon look to sell the 24-year-old for around £30million following his drop in form.

Hutton has admitted he does not think King is the type of striker West Ham need to add to their squad and suggested the “fantastic” Dembele would be a better option.

“I think if you look at the players that have got up there; Antonio, long balls, he holds it up, he’s strong, he’s physical, he’s quick, he’s mobile, he’s got all those attributes.

“Haller is a big target man and when they had Andy Carroll, they’ve always had that number nine, that target man and I just think Josh King, he’s more of a winger/striker.

“Dembele I think is a fantastic player, he’s still very young, he’s a lot of experience, so I think he could come in and definitely do a job for them.” 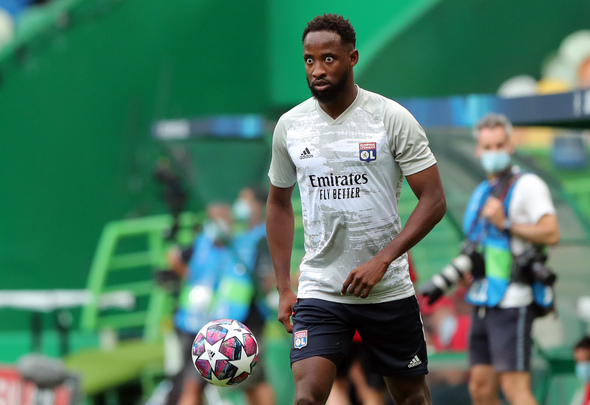 King, who has scored 48 goals in 161 Premier League appearances, is yet to get off the mark in his opening five Championship outings.

Dembele meanwhile has not scored in 10 Ligue 1 games this term.

In other West Ham news, Irons player transformation has wowed Football Insider pundit – ‘It hasn’t been easy for him’.