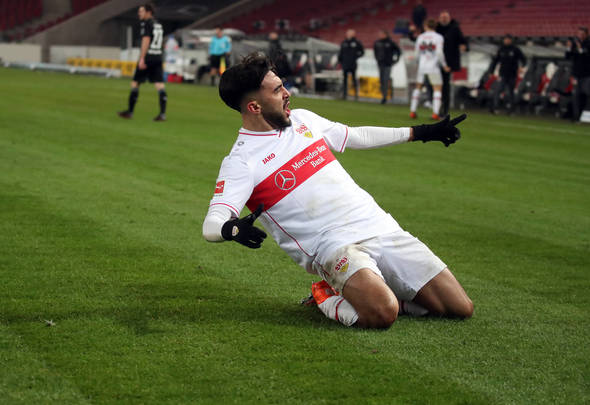 The signing of Stuttgart attacker Nicolas Gonzalez could kick off a summer “rebuild” at Tottenham, according to Noel Whelan.

The former Premier League striker, speaking exclusively to Football Insider, admitted he was seriously impressed by the 22-year-old striker’s form.

As reported by Sky Sports, Spurs are long-term admirers of Gonzalez, who is said to have a £27million asking price on his head. 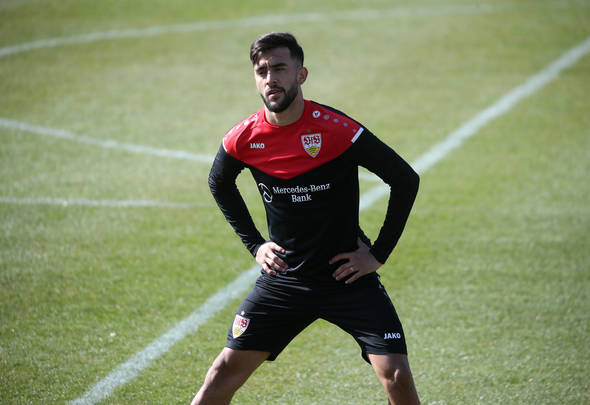 The report states Tottenham could launch a move this summer with Gareth Bale set to return to Real Madrid at the end of his loan spell.

A versatile centre-forward, Gonzalez has operated as a left-winger and an attacking midfielder as well.

He has scored six goals and contributed two assists in 15 Bundesliga appearances.

However, injuries mean he has only made 10 league starts so far.

Despite his impressive stats, Whelan admitted signing Gonzalez would prove a gamble for Spurs.

However, he suggested the five-cap Argentina international could be the first of several signings in north London.

“It’s working out for him in Germany, his stats look great. The German League, compared to the Premier League, is completely different. It’s a different kettle of fish, it’s a different proposition altogether.

“It’s how you hit the ground running. Will he adapt very quickly to a move abroad and life in the Premier League? It’s a different, stiffer opposition that you come up against and players you’ve got to compete against to take that position.

“It’s not as easy or as straightforward that you’re straight in the side. Bergwijn’s figured that one out as well because there’s lots of competition there. 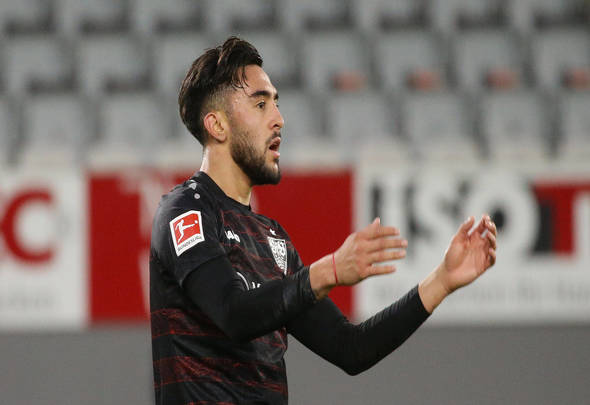 “Sometimes it’s difficult to bring out and emulate that sort of performance that you’re doing in a different league.

“It fits their criteria, financially, put it that way. It would make more sense because he’s 22. You’re trying to rebuild the team there that put some fresh legs in there as well.”

In other news, a finance expert has revealed how Tottenham leapfrogged Manchester United amid £100million reveal.