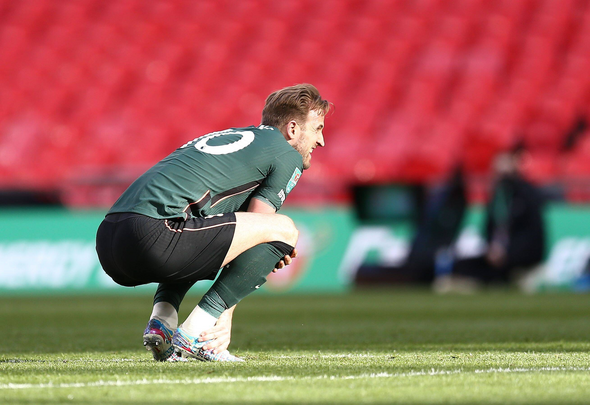 Alan Hutton has raised fears Harry Kane is still carrying an injury after returning for Tottenham against Manchester City.

The former Spurs defender, speaking exclusively to Football Insider, admitted the 27-year-old looked like he was struggling in the League Cup final.

Kane had been carrying an ankle injury in the build-up to Sunday’s showdown at Wembley. 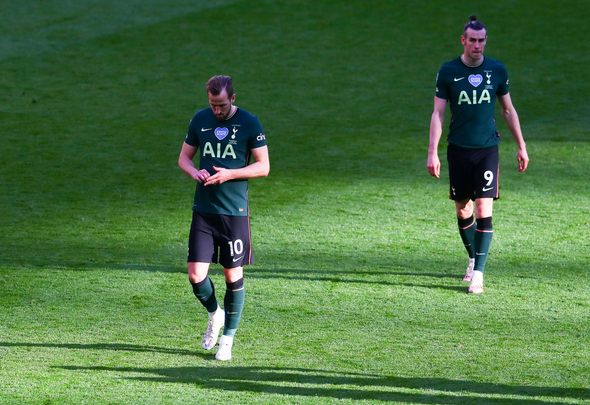 However, he played the full 90 minutes as Manchester City sealed a 1-0 win in the capital.

Hutton, who watched the game in person on broadcast duty, admitted Kane looked a shadow of himself.

As such, he suggested the striker was still carrying a problem.

Asked if he thought Kane was ready to play on Sunday, Hutton told Football Insider’s Russell Edge: “Not for me. I think you can give him all the credit in the world for giving it his all.

“He did give everything but he just looked injured to me. He wasn’t running free, you could tell he couldn’t really do the twisting and the turning movement.

“He had a little period in the second half where Spurs got more of the ball and got Harry Kane involved.

“But I think they had one or two shots on target all game, one from Lo Celso, which isn’t really good enough. 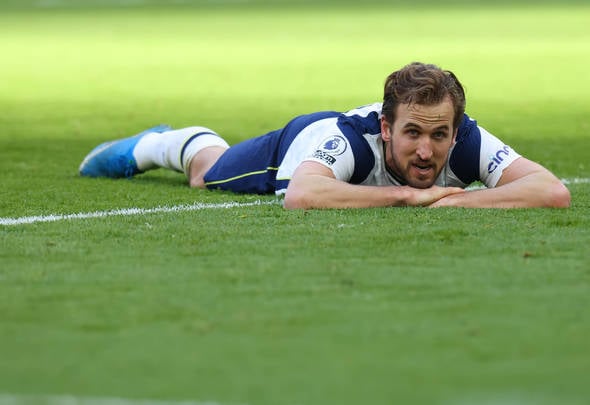 “They didn’t really lay a glove on Man City. Even though they (City) did play so well, we expect more in a cup final.

“Plaudits to him for giving his all and trying but he just didn’t look 100 per cent to me.”

In other news, Brendan Rodgers taking the Tottenham job would be “worst decision ever.”