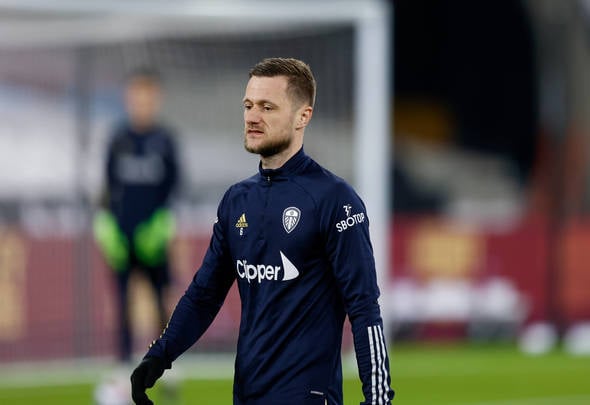 Liam Cooper could make an immediate return to the Leeds United starting XI despite being sent off against Manchester City, according to Alan Hutton.

The former Aston Villa star, speaking exclusively to Football Insider, admitted the 29-year-old was “lucky” after an “outstanding” rearguard display from his teammates.

Cooper saw a foul on Gabriel Jesus upgraded to a red card by VAR just before half time on Saturday. 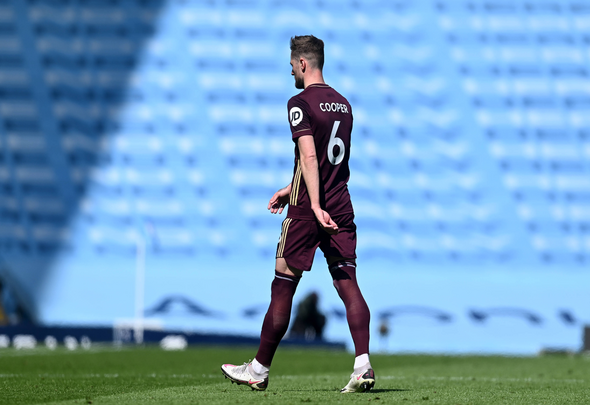 His early departure saw Patrick Bamford sacrificed for Pascal Struijk as Marcelo Bielsa filled the void at the heart of the defence.

Alongside Diego Llorente, the 21-year-old managed to keep Leeds 1-0 up for most of the second half.

However, Stuart Dallas, who had opened the scoring, netted in added time to seal the win for Leeds.

The win leaves Leeds mid-table, level on points with Arsenal and above the likes of Aston Villa and Wolves.

“When they went to 10 men for such a long period of time, you’re thinking that it’s going to be one of those long days,” Hutton told Football Insider assistant editor Russell Edge.

“It was an outstanding performance. Bielsa must be over the moon with his team, especially after seeing them go down to 10 men.

“For Cooper, he is the captain. I do think he’ll come straight back in. However, he was a very lucky man.

“I’ll tell you that, he will be feeling very happy the way it ended up.” 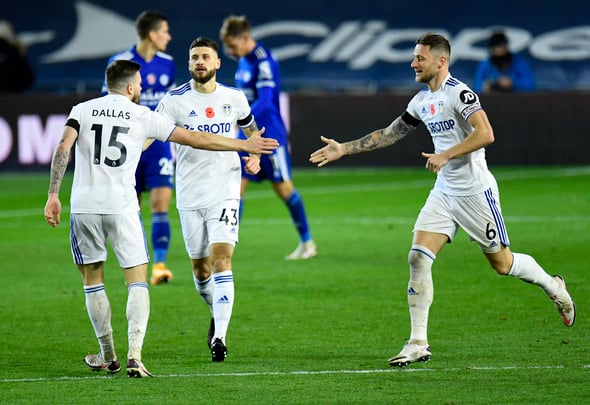 Cooper will miss games against Liverpool, Manchester United and Brighton through suspension.

As well as Llorente and Struijk, Bielsa also has Germany international Robin Koch available after his recent return from injury.

In other news, Leeds United could sign the next Andy Robertson as bargain raid reported.