Noel Whelan is baffled by Issa Diop’s fall from grace at West Ham this season.

The former Premier League striker, speaking exclusively to Football Insider, suggested something must have happened behind the scenes for the 24-year-old to have plummeted down the pecking order and to be deemed surplus to requirements this month.

As revealed by Football Insider, the Irons have given the centre-back the green light to leave the club on loan this month, despite having reportedly warned suitors off the giant defender in recent windows. 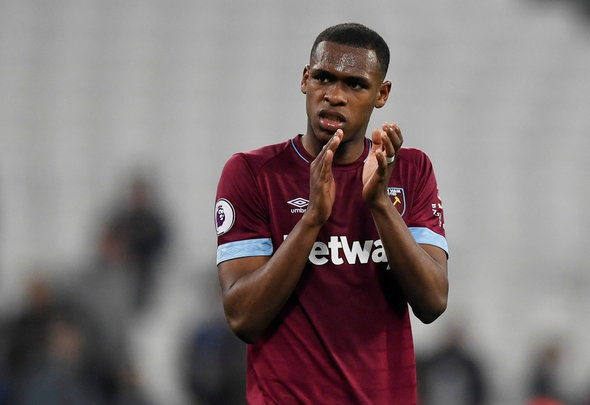 Diop has fallen behind the likes of Angelo Ogbonna, Craig Dawson and Fabian Balbuena in the fight for a starting role, while Frederick Alves’ arrival has added yet more competition this month.

Whelan has admitted he cannot understand what has gone wrong for the defender and suggested something had happened behind-closed-doors.

“He’s a player that was wanted quite a bit ago,” Whelan told Football Insider.

“I’m not sure what’s happened there, why he’s gone down the pecking order, especially when they were turning down offers for him – and big offers – from big clubs.

“Now all of a sudden is out of favour and the third or fourth choice centre-half, it’s a bit bizarre really how someone can drop from being the first on the team sheet to being a backup.

“Something’s obviously not right there that they’re allowing him to leave.” 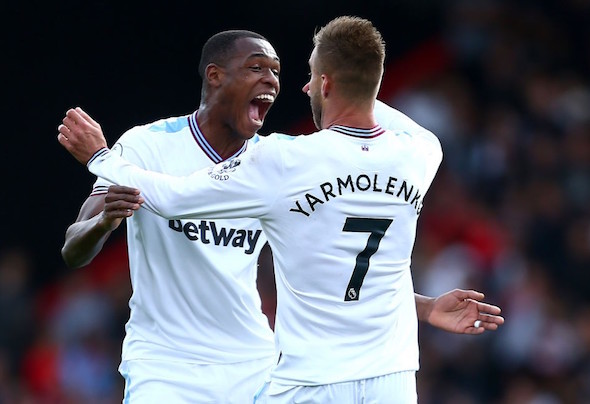 Diop has played just five times across all competitions this season and has made just two league appearances since the second game of the campaign.

He was a mainstay in the side last term, with 35 appearances to his name, and he has a total of 78 games under his belt for the Irons.

In other news, Leeds United have been tipped to sign striker after surprise West Ham move.