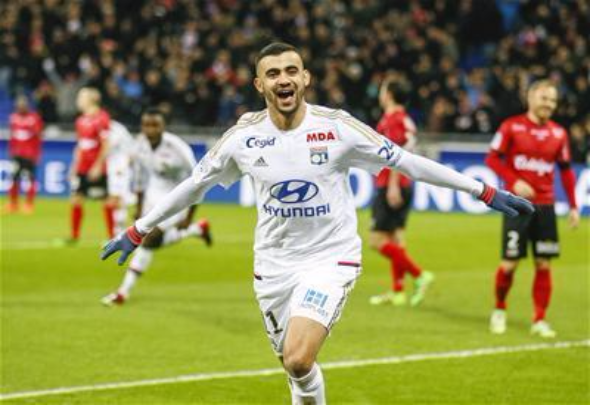 Southampton have held a long-term interest in Ghezzal and tried to sign him in the summer of 2016 while he was at Lyon.

Ghezzal is currently at Monaco after joining the Principality club last summer on a free transfer from Lyon.

Southampton are still looking to add to their attacking options this summer having seen Dusan Tadic and Sofiane Boufal both leave St Mary’s this summer and Monaco’s Ghezzal figures on their wanted list.

Saints boss Mark Hughes has brought in four new signings to strengthen his sqaud as Southampton look to avoid a repeat of last season’s disappointing form when they just narrowly avoided relegation.

Monaco beat a number of Premier League club to Ghezzal’s signature last summer and his English suitors have continued to keep tabs on the attacker.

Monaco could make a big profit on the Algerian international if they decide to cash-in on him having signed him for free last summer.