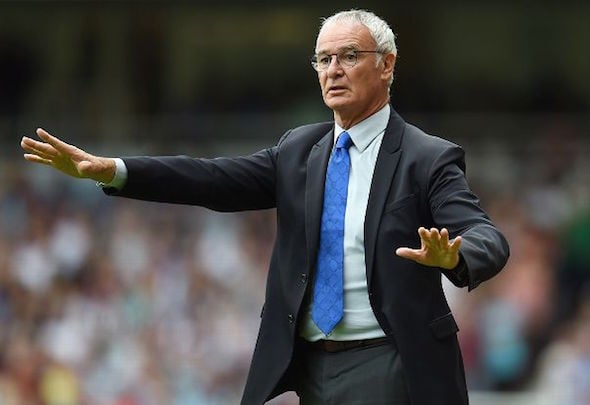 Rangers fans have called on Claudio Ranieri to make the move up to Ibrox after he lost his job in charge of Leicester on Thursday.

The Glaswegian giants are currently on the look for a new boss after Mark Warburton’s departure from the club earlier this month.

There has been a lot of speculation about who will take over the manager’s position at the club and naturally Ranieri has now sprung into mix after his sacking, placing at 20/1 in Sky Bet’s odds.

It is not surprising to see a number of Gers supports are hugely in favour of seeing the Premier League winning boss on the touchlines.

One fan even shared that the Scottish club is in need of a miracle similar to the one he achieved at Leicester in the last campaign.

#Ranieri to Rangers, we need a miracle the now. Champions next season 😁👍🏼

Alright Ranieri, ermmm the Rangers jobs there if you want it

Get Claudio Ranieri at Ibrox 👌😂

Ranieri has had very vibrant career in management so far with the 65-year-old managing some massive clubs such as Atletico Madrid, Chelsea, Juventus and Inter Milan.

There is no doubt that he will always be remembered for the achievement with Leicester last season, but alongside that Premier League title he has also won the Copa del Rey with Valencia and Coppa Italia with Fiorentina.

Rangers fans are certainly eager for the club to appoint a manager of big reputation and Ranieri would seemingly fit their wants.

In other Rangers news, here are three youngsters who could step into the Gers squad to face Inverness on Friday.