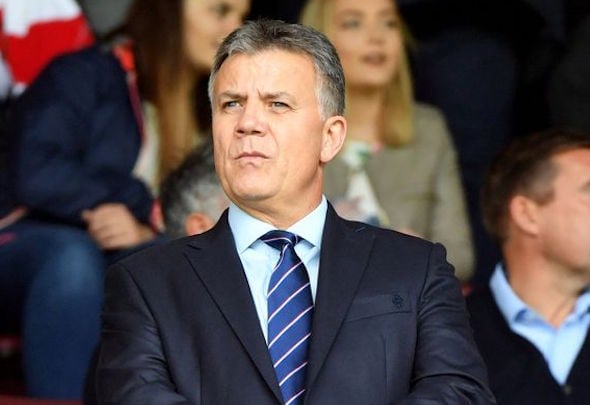 Wes Foderingham is willing to run down his Rangers contract and leave on a free at the end of the season, Football Insider understands.

The goalkeeper, 28, has played second fiddle at the club since Allan McGregor was signed last summer and immediately reinstated as first choice.

Ibrox sources have told Football Insider how Foderingham snubbed offers to leave the Light Blues during the summer window as he elected to see out his deal.

Multiple clubs were keen on offering the former Swindon Town keeper a return south of the border following four years in Scotland.

Foderingham signed his last Rangers contract, tying him to the club until next summer, in September 2017 when he was the undisputed first choice.

His status has diminished as a result of the consistent excellence of McGregor, who joined on a free transfer last summer for a second spell at the club.

Foderingham has made three Rangers appearances this season and been on the bench for the other 10 first-team games, when McGregor has been in goal.

Since being signed by ex-boss Mark Warburton in the summer of 2015, he has played in 141 matches for the Light Blues.