Speaking exclusively to Football Insider correspondent Laura O’Leary, the ex-Gers defender admitted it looked like the writing was on the wall for Murphy but insisted he shouldn’t be sold.

Football Insider recently revealed that the 30-year-old was set to head out of Ibrox in January, with the club ready to listen to offers for him.

It is believed that Murphy may join another Scottish Premiership club on loan, but there is a possibility he could leave the Gers for good. 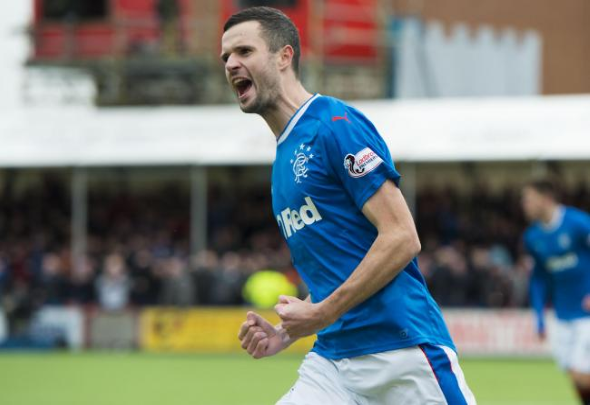 Hutton explained he’d prefer it if the winger goes out on loan as he believes the veteran can still bring something to Steven Gerrard’s team when firing on all cylinders.

When asked if the writing is on the wall for Murphy due to Rangers being open to offers as well as it being difficult to break into the team, Hutton told Football Insider: “Yeah, see it’s one of those situations…I actually rate him.

“He’s been very unlucky with his injury and it’s always difficult to come back from something like that.

“Personally, looking in from the outside, I think going out on loan will be good for him as I do believe he’s got ability and I do believe he can bring something to the Rangers team when his confidence is up.

“So I think maybe going away, playing games, going somewhere that he is going to play every week, not somewhere where he will be in and out, build up his confidence…

“And let’s not forget he had a serious injury and it takes time to get back up to speed.

“Like I said I think he can bring something to the Rangers team, so I’d be keen on him going out on loan, getting games, coming back and then taking it from there.” 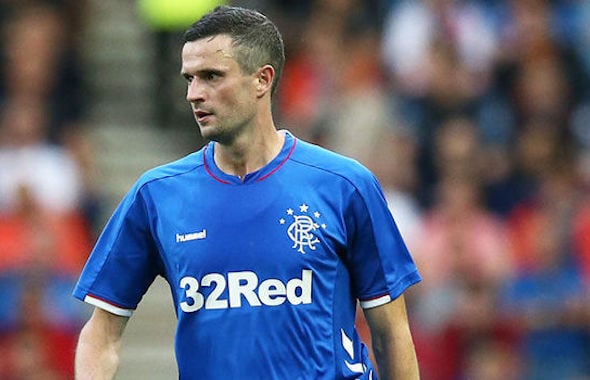 Murphy has managed to play only 53 minutes of action this season, with him featuring just twice in the league.

The Scottish-born winger has been with the Gers on a permanent basis since joining from Brighton in 2018 after previously having a successful loan spell with the club.