Rangers will remain Castore’s number priority even if the kit manufacturer seals a mooted deal with either Napoli or Lazio.

That is according to finance guru and new Football Insider columnist Kieran Maguire, speaking exclusively after Sport Business revealed the Liverpool-based sportswear brand had entered preliminary talks with both Serie A clubs.

Rangers struck a deal with Castore in May 2020 and will receive £25million over the five-year contract length. 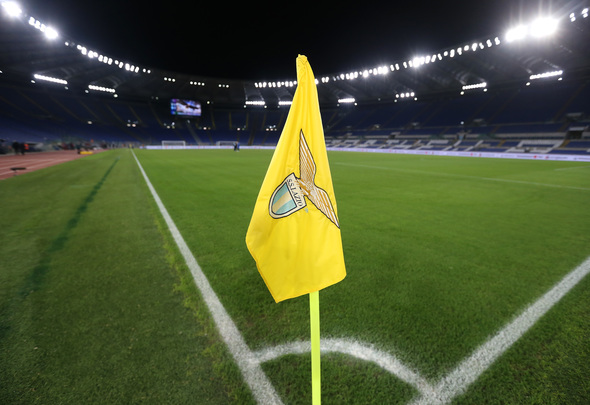 Castore narrowly missed out on a partnership with Lazio’s rivals Roma recently — the brand is clearly keen to make inroads in Italy.

But Rangers will continue to be Castore’s flagship enterprise even if the company collaborates with either Serie A club, predicts Maguire.

“Firstly, given the degree of support that a club such as Rangers generates, I think Castore may want to back the club for showing faith in them.

“Secondly, I think there’s a good relationship between the two Castore brothers and Steven Gerrard. And in terms of the number of shirts sold, Rangers fans are amazing. They will lap up the merchandise to a greater extent than Italian fans.

“From a cultural point of view, Lazio have got a slightly different nature in terms of the fanbase and the ultras where it’s not necessarily cool to be seen wearing a football shirt.

“But Scottish football culture in Glasgow, you are either blue or you’re green and white, and you try to show that as often as you can.”

There were some initial hiccups in terms of quality control but Rangers’ partnership with Castore has since gone from strength to strength.

The club’s Commercial Director James Bisgrove told the Glasgow Times: “In the first quarter of our partnership, over 200,000 Rangers’ products had been sold – these are unbelievable numbers and clearly have a direct and positive impact on our commercial revenues moving forward.

In other news, a top pundit has urged Rangers to show leniency to the youngster caught flouting Covid protocols.