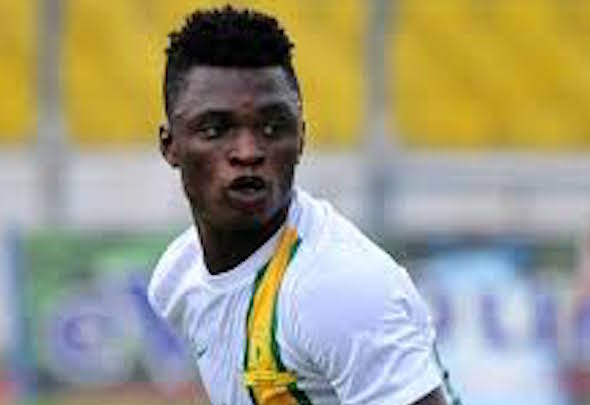 Rangers have made an enquiry for Ghana defender Rashid Sumaila, according to the player’s agent.

Sumaila’s Portuguese representative Pedro Serpa Pinto revealed to the Mail that the Ibrox club have made an initial approach to both the player and his parent club, Kuwait’s Al-Qadisa.

Follow-up talks are in the pipeline for a player that Rangers boss Pedro Caixinha managed at Qatari outfit Al-Gharafa.

Sumaila, 24, is a free agent in the summer when his loan at Al-Gharafa expires and and is keen on a reunion with Caxinha.

“I can confirm that Rangers have approached the player and informed his club in Kuwait,” Pinto explained to the Mail.

“As you know the player is on loan at Al Gharafa right now. But he likes the coach Pedro Caixinha and he would like to work with him again in Scotland.

“I think this can happen. But so far nobody from Rangers has been in contact with me directly.”

Nevertheless, Pinto confirmed that early talks are imminent and that he is convinced an agreement can be reached for Sumaila to become a Rangers player.

“So far nobody from Rangers has contacted my directly and they will have to because I am the official agent of the player,” he added to the Mail.

“I expect they will contact me soon when we will sit down and have a discussion.

“Anything is possible in football but it depends on their value of the player.”

Sumaila has pedigree at the highest level after making his international debut in 2013.

He has been capped six times for the Ghana national team and made the 23-man squad for the 2014 World Cup.

He subsequently became a key player for Caixinha during the Rangers manager’s time in charge at Al-Gharafa.

It has been widely reported that Caixinha has assembled a wishlist of 12 players to target for a summer transfer, including two Mexico-based players he has managed before.

The manager explained on Thursday that his plan is to mainly recruit players he either knows well or has worked with before.

Rangers travel to sixth-placed Partick Thistle on Sunday aiming to get back to winning ways after last weekend’s humiliating home league defeat at the hands of Celtic.

In other Rangers transfer news, Caixinha has made emphatic decisions on four players ahead of the summer window.