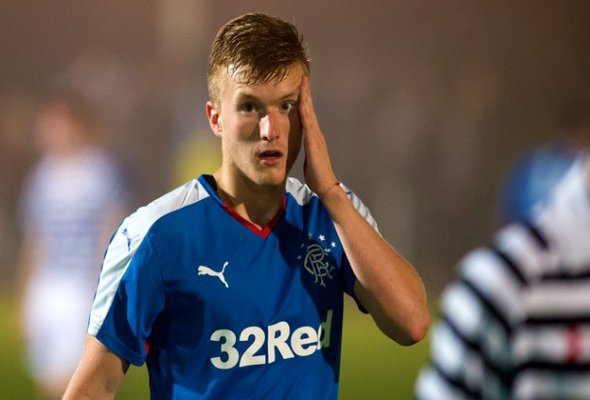 Young Rangers midfielder Max Ashmore has announced he will be leaving the club at the end of the season in a heartfelt Twitter message.

The 18-year-old central player has been at the club for eight years and explains in his message that he has supported the Ibrox giants throughout his life.

However, sentimentality is not a part of football and the teenager is now set to depart from the club.

There has not yet been official confirmation from the club on who they will be releasing, but Ashmore has obviously been told behind the scenes with the youngster keen to post via his personal Twitter account his thanks to the club’s staff, fans and everyone connected to Rangers.

Thanks to everyone for the support over the years🇬🇧💙 pic.twitter.com/dV0kgPfffv

Ashmore never made a first team appearance for Rangers and he will now hope to find a club where he can gain senior experience.

Meanwhile, the Gers will be looking to add players to their squad who they think can help them compete in the Europa League as well as the Premiership next season.

Pedro Caixinha’s men are currently sat in third place with three matches to go, but there is a clear 36 points between themselves and fierce rivals Celtic, which fans will be hoping will be plugged.