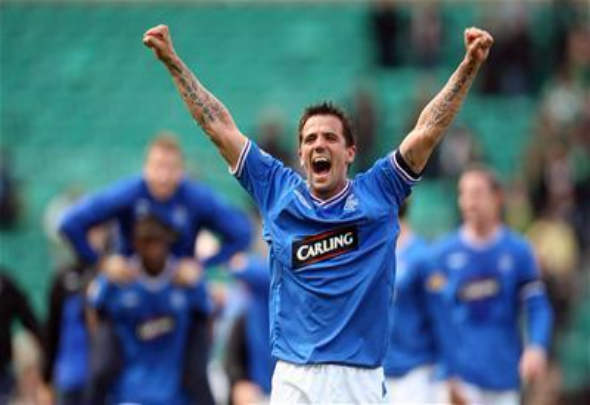 Midfielder Toral has been heavily linked with a move to Ibrox this month, and the Daily Record reported on Tuesday that the 21-year-old could be set for a loan transfer until the end of the season.

The Arsenal youngster is currently on loan at La Liga outfit Granada, but former Rangers ace Novo believes that Toral should cut short his stay to join Rangers.

Novo made 255 appearances for the Scottish giants, scoring 73 goals, and holds the atmosphere at Ibrox in very high regard, suggesting that any young player should want to be part of it.

Speaking to the Daily Record, he claimed that the Spaniard would be making a big mistake if he chose to stay at Granada until the end of the campaign, where he has made just six appearances.

But Toral remains coy over his future, and is expected to line up for Granada against Real Madrid on Saturday, before making any potential decision.

Novo told the Record: “I know what it’s like to play for a small team in La Liga and I also understand every young Spanish kid wants to play Real Madrid in the Bernabeu.

“But it is nothing like playing for Rangers at a packed Ibrox, when the fans are right behind you, singing all over the ground. Nothing else ever matches that.

“It’s something I would advise any player to experience if they are given the chance, not just Toral.

“But he is not playing regularly for Granada so it should be a very easy decision for him to make. It could turn out to be the most enjoyable six months of his life.

“It has to be better than going round La Liga, sitting on the bench.”

Rangers boss Mark Warburton made Toral one of his top January transfer targets, having previously worked with him at Brentford.

The midfielder contributed six goals and two assists from 37 appearances whilst on loan at Brentford in 2014, helping them reach the Championship play-off semi-final.

First-team football is the key for someone of Toral’s age. Arsenal have allowed the player to leave the Emirates on loan yet again to aid his development, but he’s not viewed as a first-team regular at Granada. Rangers boss Mark Warburton can offer him a much greater role at Ibrox, so as Novo suggests, Toral should only have one thing on his mind. The club do have a game against Real Madrid on the horizon, and it appears that Toral first wants to experience playing at the Bernabeu before making any decision; but it looks likely that he could move to Scotland after the game. If he can perform anywhere close to how he did whilst on loan at Brentford two seasons ago, he will be a very good asset to the Rangers cause.

In other Rangers news, Warburton is set to offload this bit-part duo. 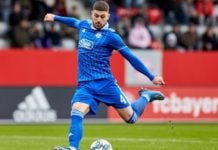