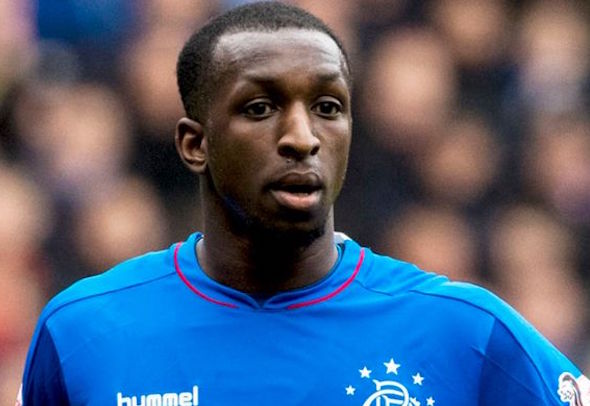 The January 2019 signing is regarded as one of the team assets most capable of securing a sizeable fee needed to fund a major overhaul.

France Football have stated that Marseille are keen on Kamara and are keeping tabs on his situation although they would need to sell to buy given his asking price is likely to be between £7.2-£8.9million.

Ibrox sources have told Football Insider that the club would let Kamara go for around those figures.

But, club officials do not believe it is likely they will get £9m for the Finland international midfielder in a transfer market that is set to be considerably distorted this summer by the chaos caused by Covid-19.

Both the Scottish and French seasons have been terminated prematurely, theoretically paving the way for Marseille to make a move.

But that is not expected to be for some time given the need for manager Andre Villas-Boas to conduct an overhaul of his squad.

Rangers are expecting interest elsewhere in the Arsenal academy product, who was signed for a bargain £50,000 in January of last year as he ran down his contract at Dundee.

Kamara has reignited his career in Scotland after being released by the Premier League giants in 2017 after making just one appearance for them. 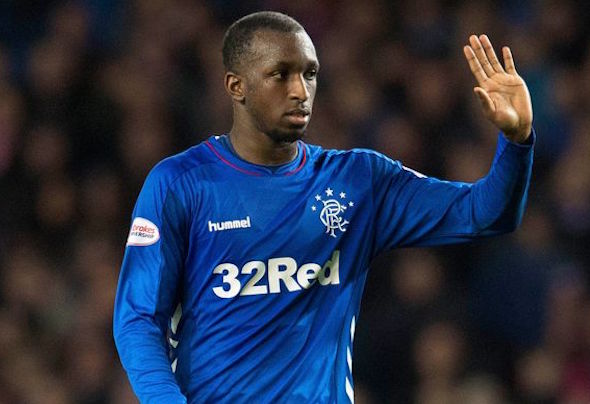 He has firmly established himself as a key player in Rangers’ midfield along with veteran Steven Davis, Scotland international Ryan Jack and Scott Arfield.

Kamara made 18 SPL starts among 39 appearances for Gerrard’s side this season, and 55 in total for the club since his arrival.

In other Rangers news, it can be REVEALED that new kit designs have been finalised and Ibrox fans group get exclusive access.